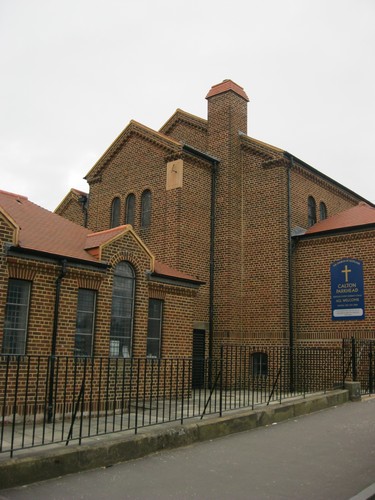 The origins of the church go back as far as 1793 but the present church was built by Hutton & Taylor in 1935 in a simplified Romanesque and Early Christian style.

In 1898 when the church was situated in the Calton the new minister was Rev William Chalmers Smith BD.  His wife, Dr Elizabeth Chalmers Smith (1872-1944) was one of the first woman doctors and helped to alleviate the poverty and suffering in the area. She was well-known for her views on child-care and was also a militant suffragette.

She was imprisoned in Duke Street prison for planning to set fire to a house in Park Circus. In 1977 Parkhead and Dalmarnock Church joined to form the new congregation.

Calton Parish Church first opened its doors on Tobago street Calton 1793 . In1905, admist much opposition from some of his brethren,Rev W Chalmers Smith B.D.  bought and erected in the east-end of his parish, at Helenvale Street , Parkhead, a corrugated iron building to be used as a place for Divine Worship, and personally canvassed the neighbourhood and was successful in gathering round him a band of people to form the nucleus of a congregation.

Today many ministers look back with loving eyes to the tears spent in the Master’s service in the ‘wee tin kirk’ as it was affectionately called, and which laid the foundation of the building of their spiritual career,1935, he saw and took part in the opening and dedication to the worship of Almighty God the beautiful parish church now situated in the Parkhead district of Glasgow. 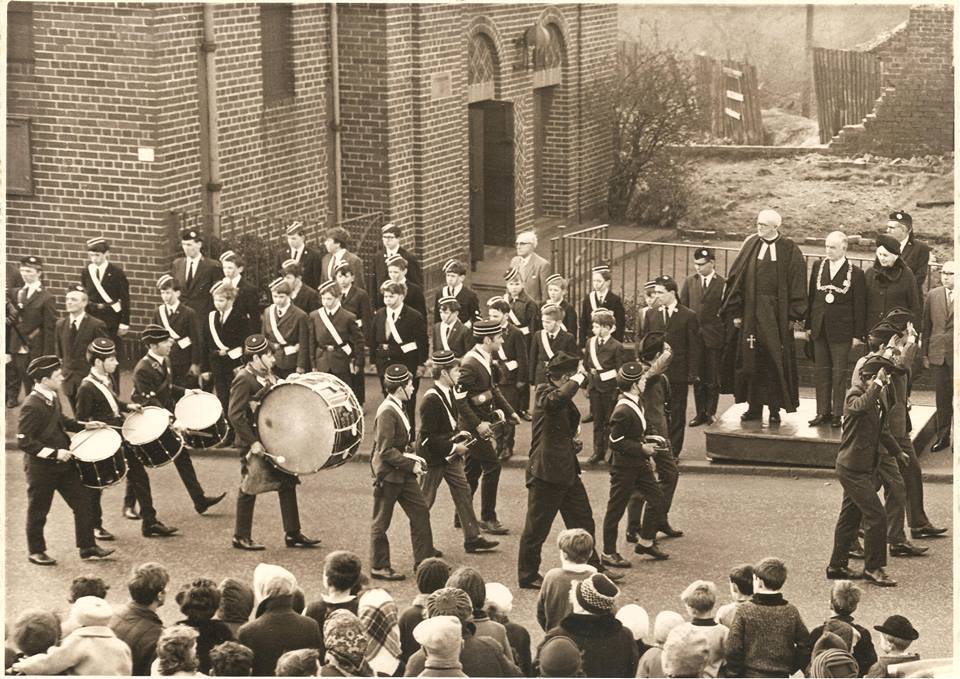 Calton Parish Church was home to the 67th Boys Brigade, This photo was supplied by John Holland