The Peoples Palace And Winter Gardens 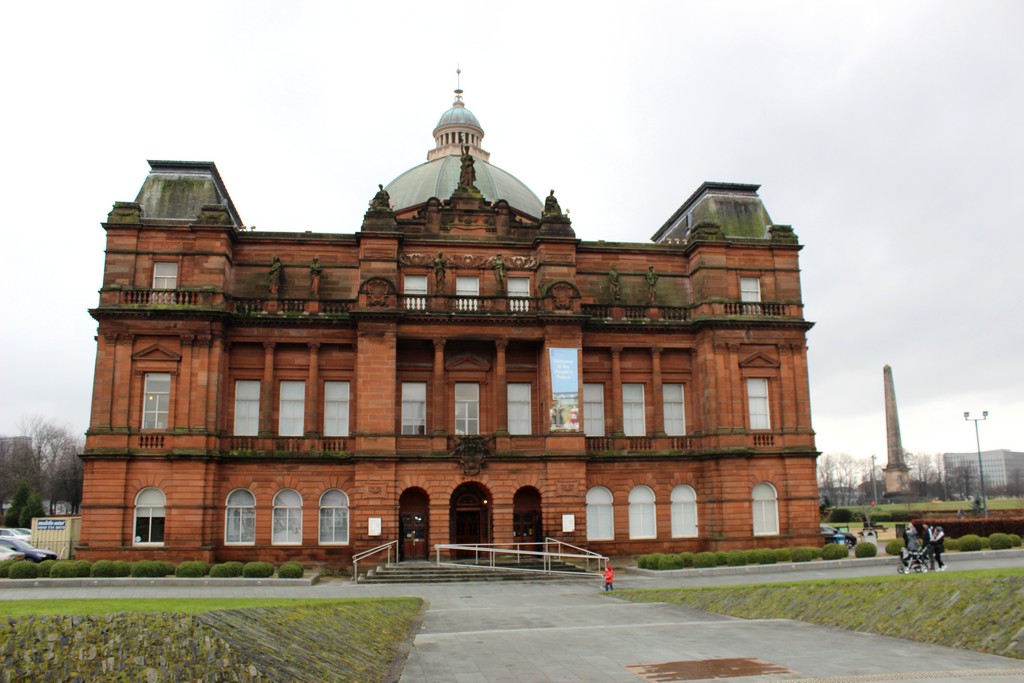 At the time, the East End of Glasgow was one of the unhealthiest and overcrowded parts of the city, and the People’s Palace was intended to provide a cultural center for the people. It was designed by the City Engineer, Alexander B. McDonald. At the opening ceremony Lord Rosebery stated: “A palace of pleasure and imagination around which the people may place their affections and which may give them a home on which their memory may rest”. He declared the building “Open to the people for ever and ever”. The People’s Palace. Originally had reading rooms on the ground floor, a museum on the first floor, and an art gallery on the second floor. Since the 1940s, it has been a museum dedicated to the history of Glasgow. It is category A listed.  The People’s Palace looks at the development of Glasgow and the story of its people, from the 1700s to the late 20th century. Covering everything from Tobacco Lords to Trade Unions, there are objects, images and personal stories revealing the history of this great city.

And then there’s Billy Connolly’s infamous ‘Banana Boots’, designed for him in 1975 by the Glasgow pop artist Edmund Smith. The boots made their first appearance on stage in August of that year, at the Music Hall in Aberdeen.

The Peoples Palace and Winter Gardens were closed to the public in December 2018 to allow for vital repairs to take place. In April the People’s Palace reopened following a £350,000 repair operation. 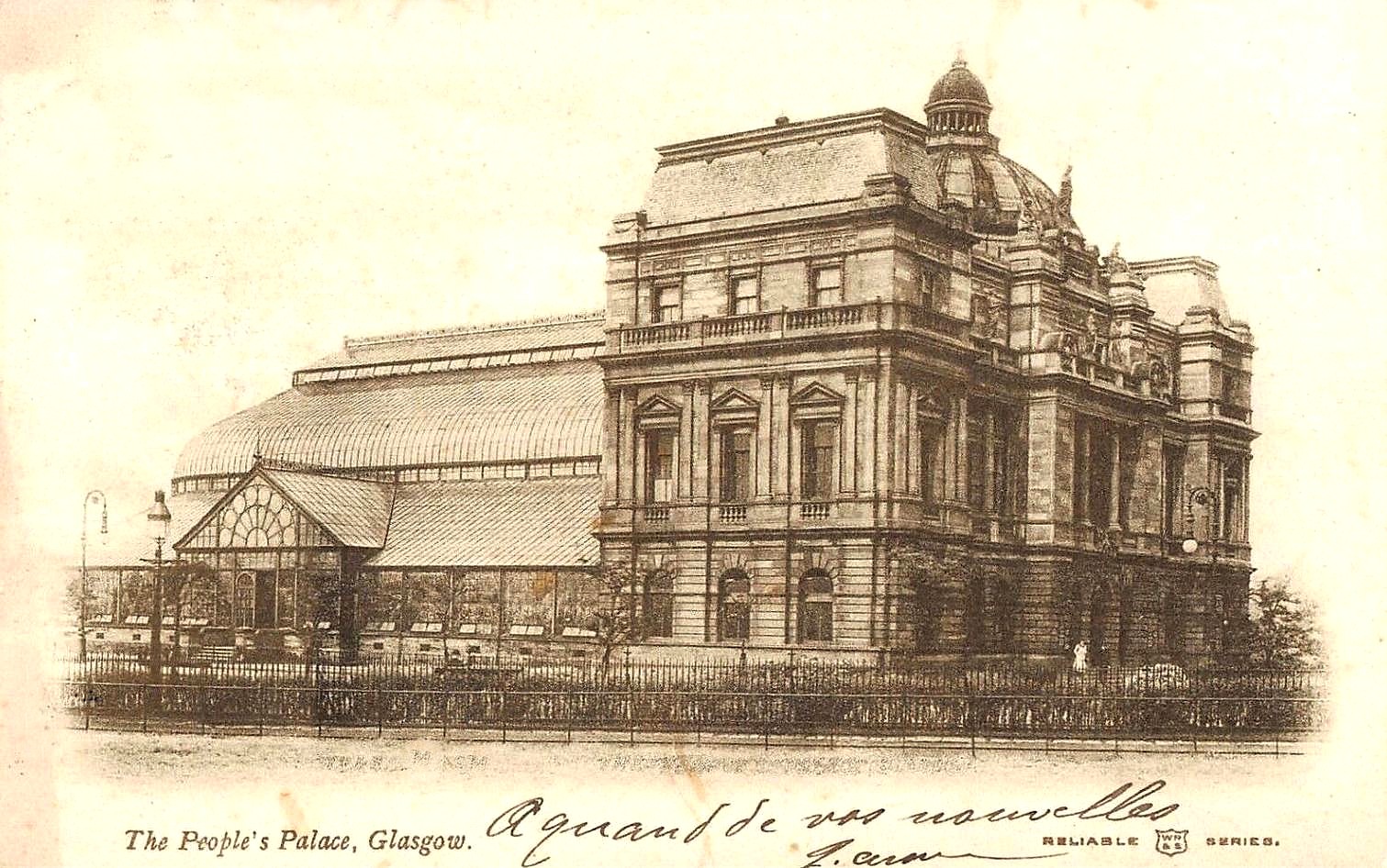 The Rebirth Of The Peoples Palace

In 1975 Elspeth King and Michael Donnelly began their custodianship by scrapping the jaded title Old Glasgow Museum, and reinstating the original name The Peoples Palace, Starved of funds to augment a threadbare and woe full inadequate collection in which the people conspicuous by their absence, King And Donnelly resolved to take the maximum advantage of the mass demolition program then underway to build new collections.

I order to avoid needless duplications of effort and encroachment on the interest of other departments or museums they drafted and published a collecting policy, the first and, as yet, only such policy in Glasgow museums. In spite of lack of transport and adequate storage facilities they embarked upon a programme of fieldwork, Involving object retrieval and photographic recording in all parts of the city. This program eventually led to the formation of new collections on a wide range of subjects hitherto ignored including Woman’s Suffrage, Temperance, The Trade Union Movement, The Co-Operative Movement, Political and Religious History Stained Glass, and Contemporary Art.

They have now assembled what Mark O`Neil has called the finest urban collection in Britain. In the process of acquiring these collections Elspeth King and Michael Donnelly with their small staff mounted a series of major exabitions, winning awards in both British and European categories and conferring upon the Palace an international reputation.

Kenneth Hudson, the highly respected authority on museums standards has called The Peoples Palace, One of the best six best museums in Britain and Elspeth King, one of the three best social history curators in the world.

In spite of this hard won acclaim Elspeth King and Michael Donnelly had to fight against an antagonistically negative attitude from successive directors and politicians who did not share their enthusiasm for social history, the Peoples Palace nor its location on Glasgow Green.

This was taken from Hugh Savage book, Born up a Close, Memoirs of a Brigton boy. Well worth a read.

I have had the pleasure of meeting with Elspeth King and Michael Donnelly on a few occasions and have always been impressed with her talks and enthusiasm on Glasgow’s Social History. 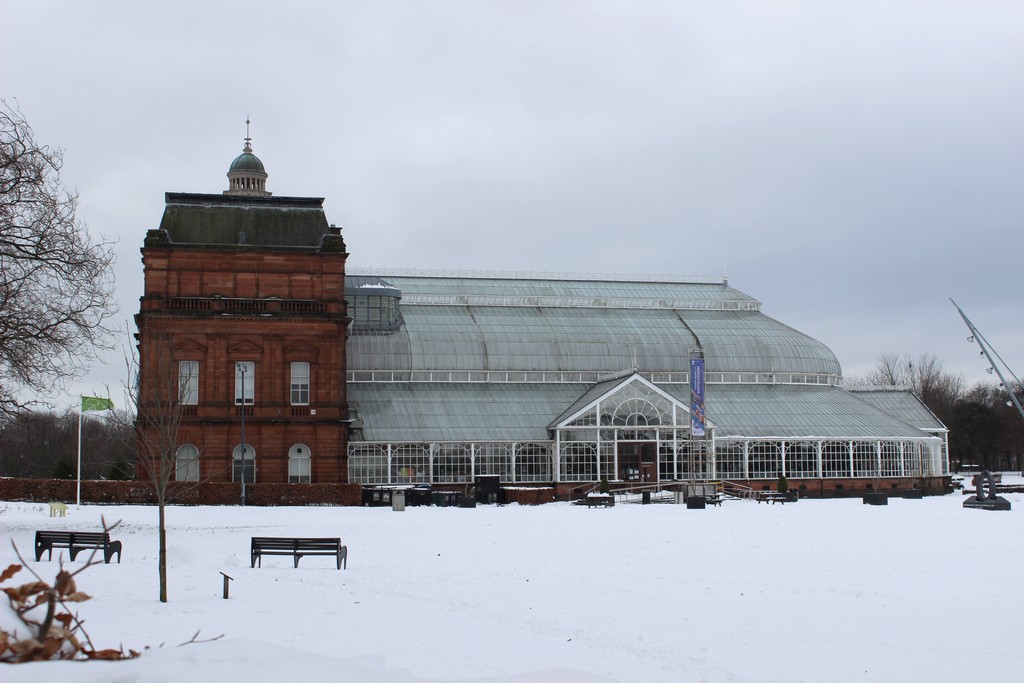 The People’s Palace was built with £18,000 given by the Caledonian Railway Co in return for permission to build a railway tunnel under the Green. The Winter Garden is four times larger than the rest of the Palace, and is rumored to be built in the shape of Nelson’s ship HMS Victory – only upside-down! 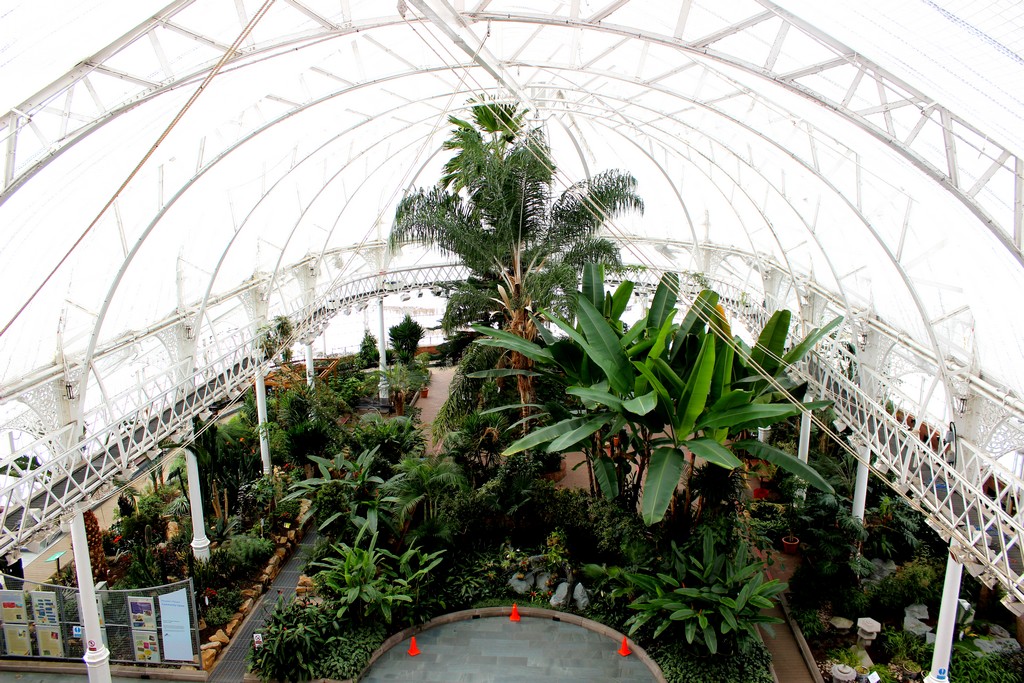 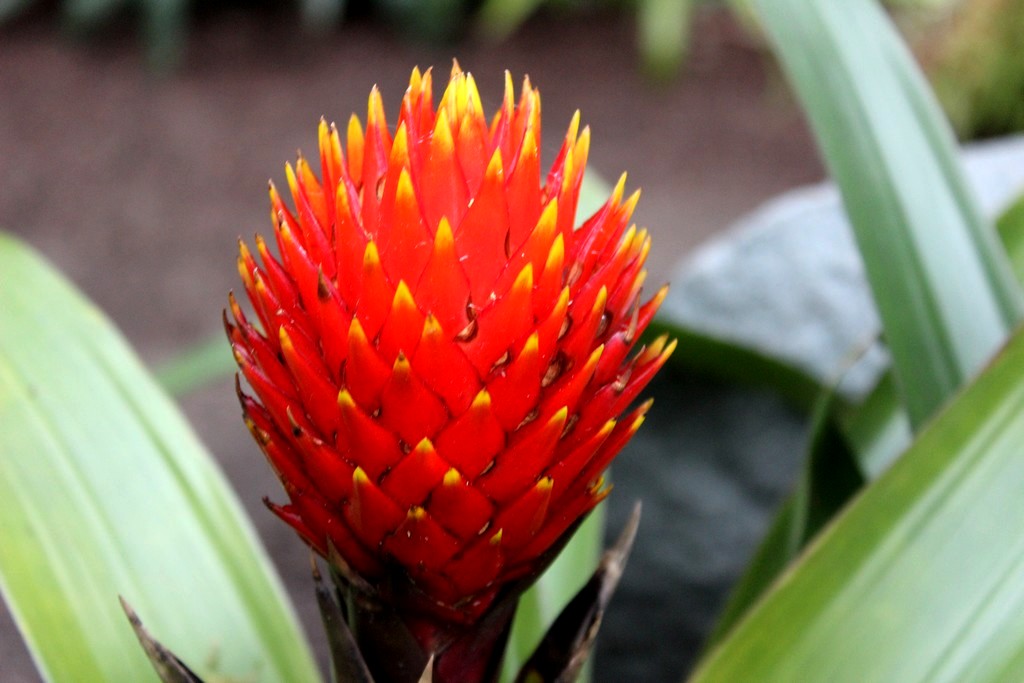 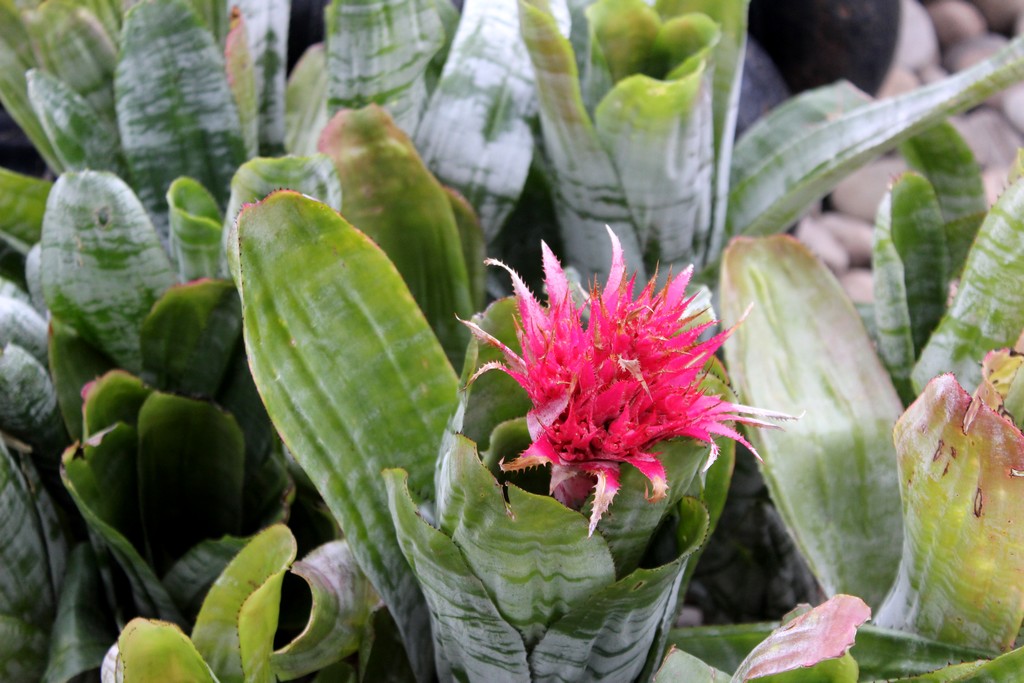 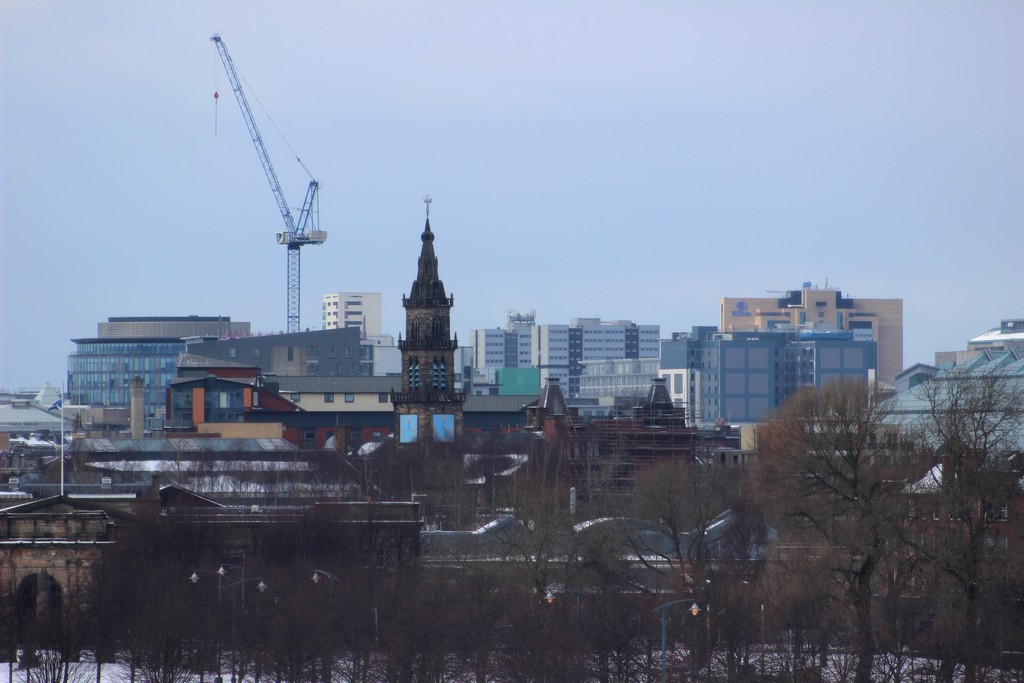 View from top of Winter Gardens