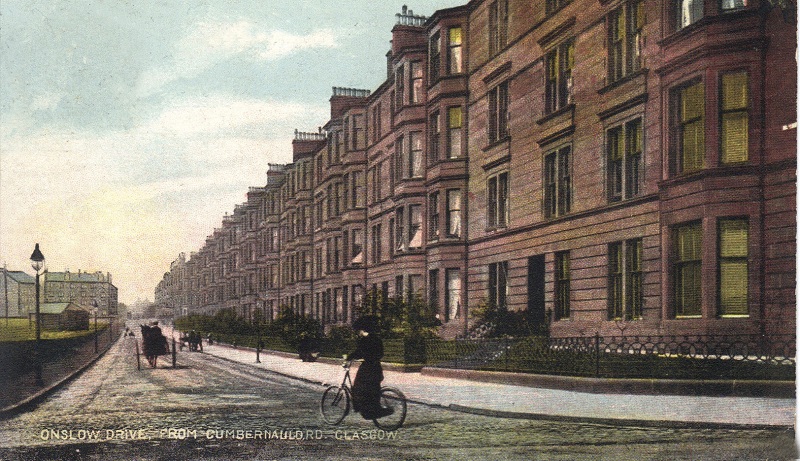 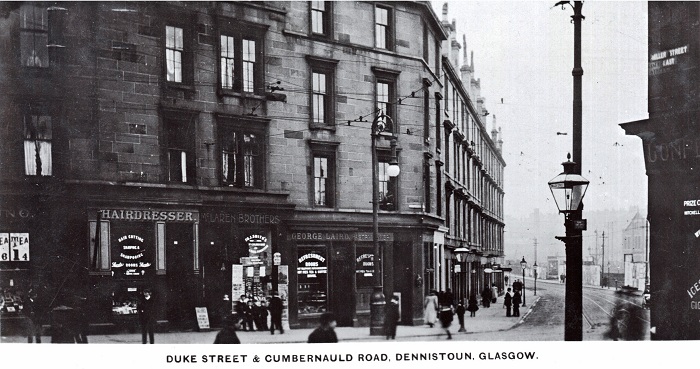 Duke Street at Cumbernauld Road.  Photo was commissioned by McLaren Brothers of 645 Duke Street and distributed as a postcard.  The photo is taken from Miller Street East which is now Millerston Street in or shortly after 1905.  The shops are from left to right James Young a grocer who lived at 126 Ingleby Drive, Joseph Cook, Hairdresser who lived at 35 Cumbernauld Road, McLaren Brothers, Tobacconists and Newsagents and George Laird, Pastry Baker & Confectioner who lived at 214 Findlay Drive.  The tenement at the right of the photo has signage for a Confectioner and ices etc and it is believed this is Coia’s Cafe which would date the picture nearer 1928. 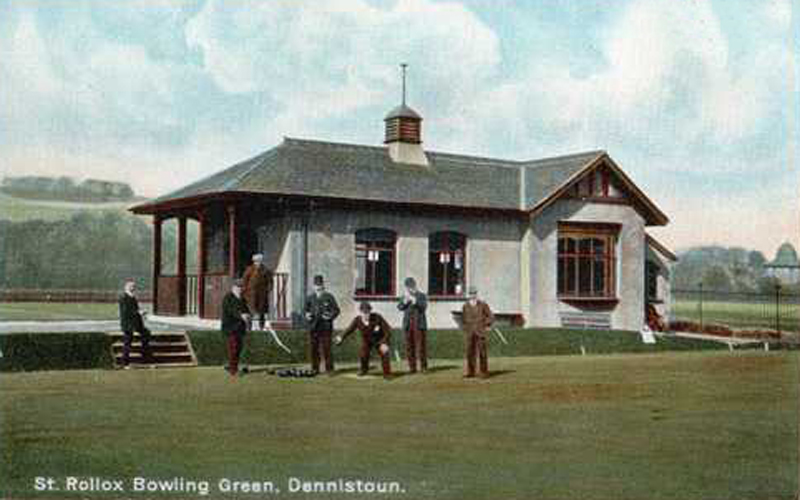 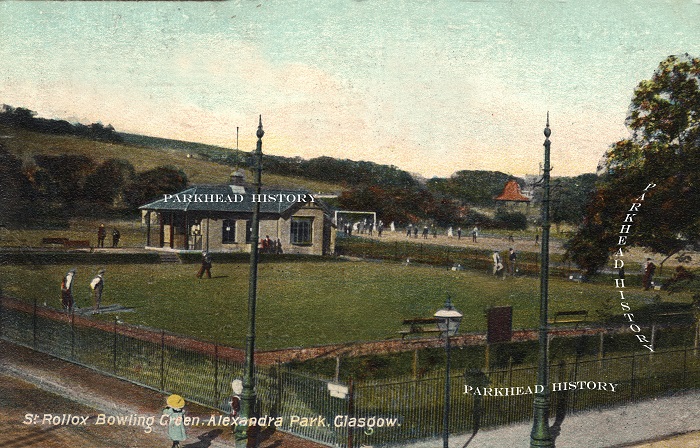 Another view of St. Rollox Bowling Green from Kennyhill Square and Alexandra Parade junction before the hedges grew. 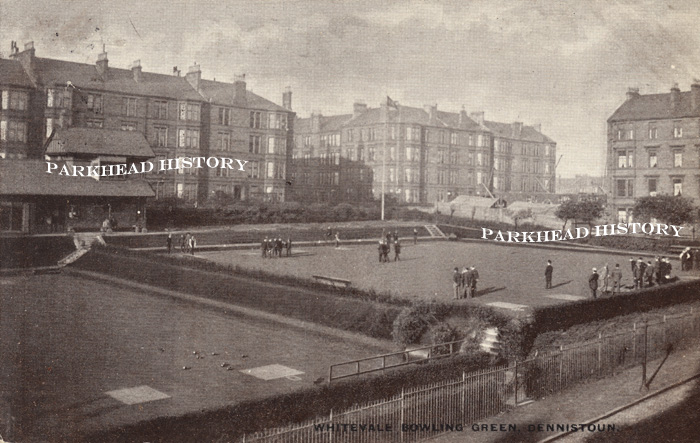 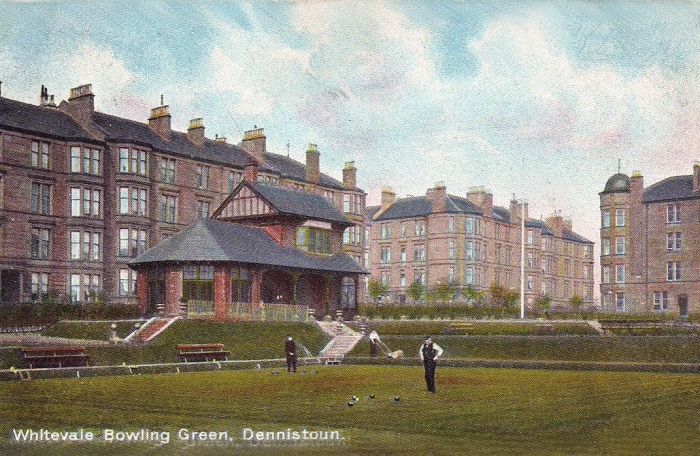 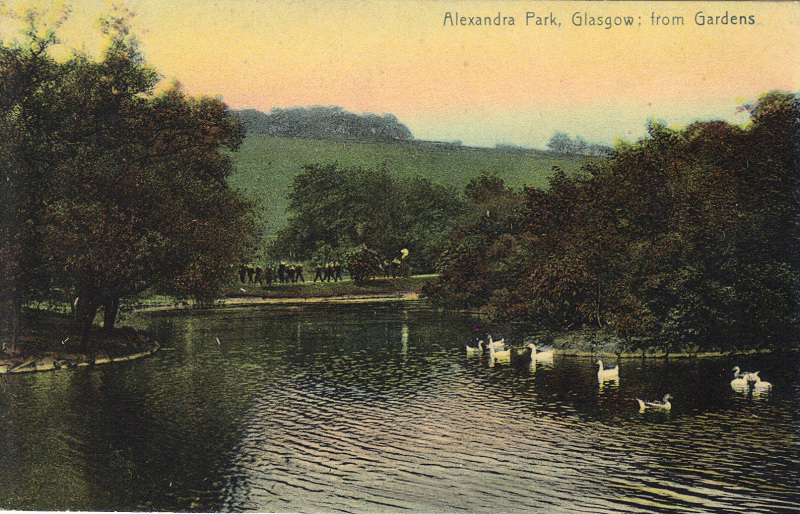 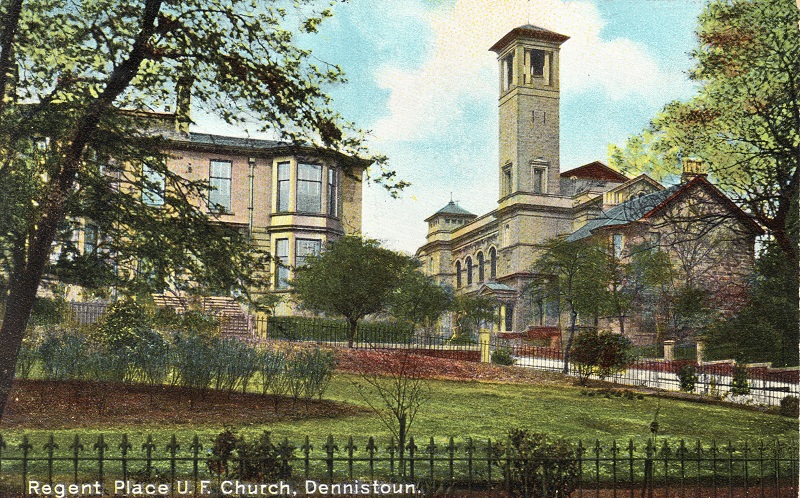 Regent Place U. F Church, Dennistoun.  Although named Regents Place, the location here is Craigpark in Dennistoun.  The villas to the left is Oakley Terrace.  It was opened in 1878 as the United Presbyterian and became the Regent Place United Free Chuch in 1900.  It was destroyed by fire in 1983. 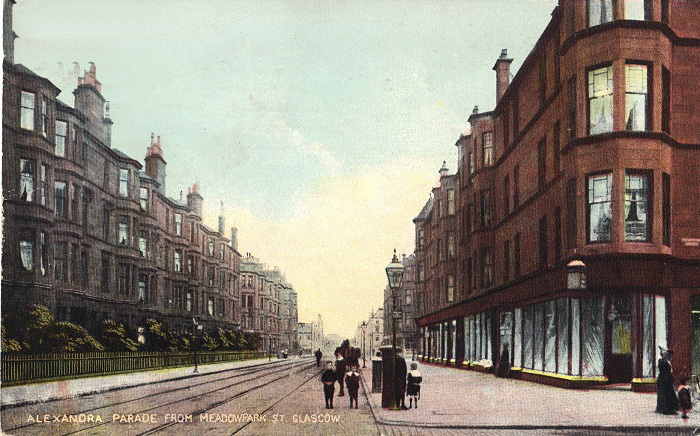 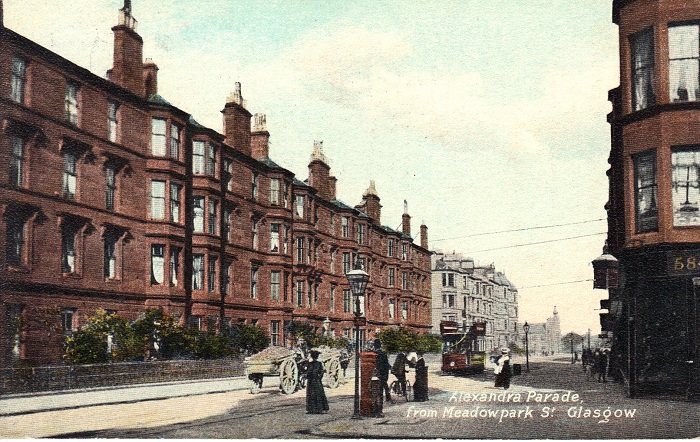 An almost identical one to the one above again from the top of Meadowpark Street looking east but this time with an open top Tram Car, horse and cart and a cyclist.  Posted 1908. 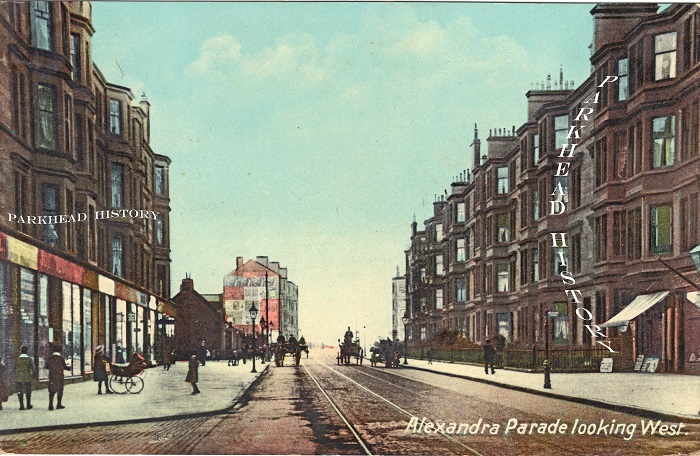 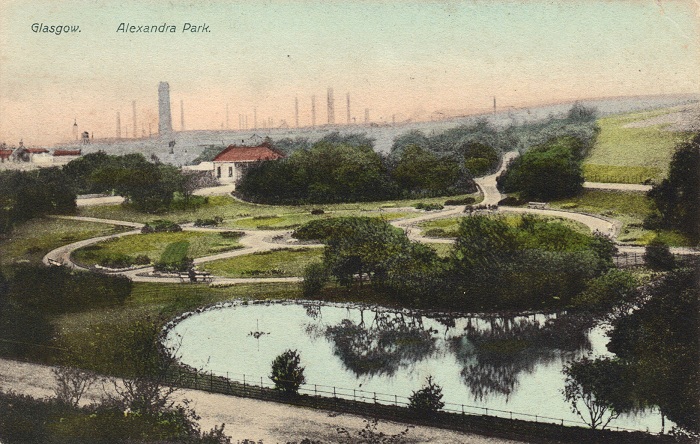 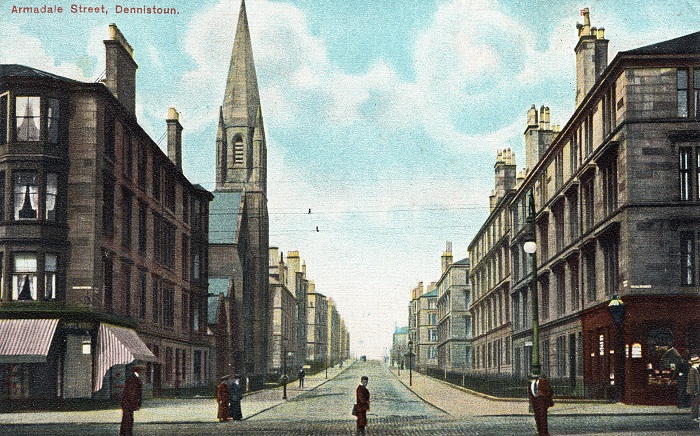 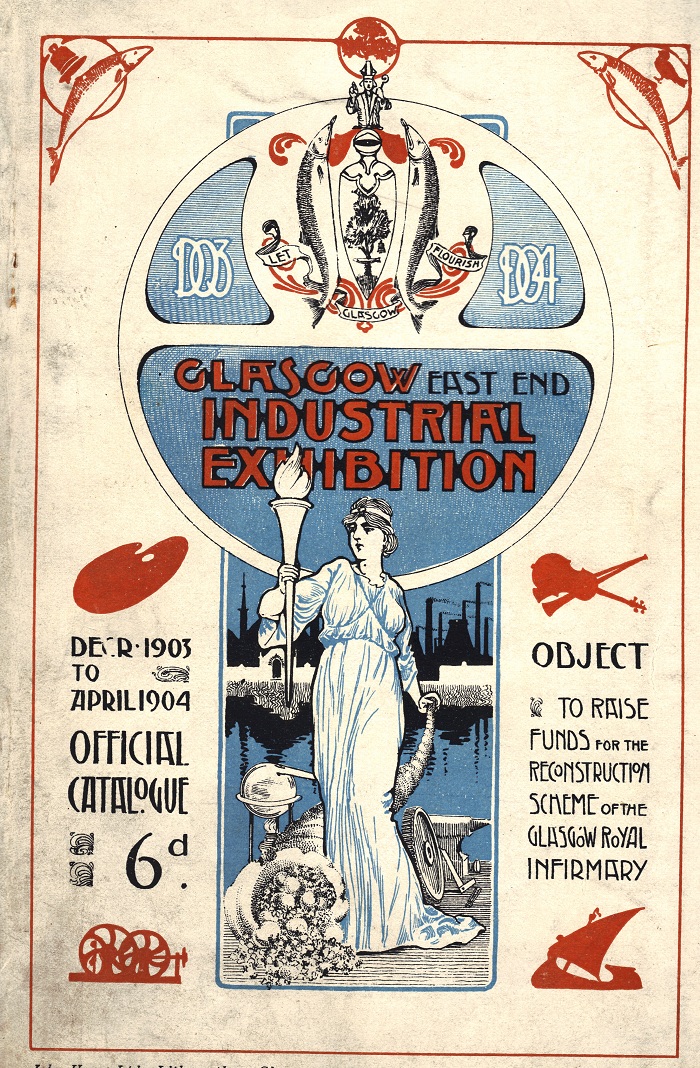 This was held in Duke Street Dennistoun in the Exhibition Halls and was opened on the 9th December 1903 and ran to April 1904.  It was opened by The Righ Hon. Lord Balfour of Burleugh, P.C, K.T., LL.D, accompanied by the Lady Balfour.

Plan of Exhibtion which was off Finlay Drive (at the top right). 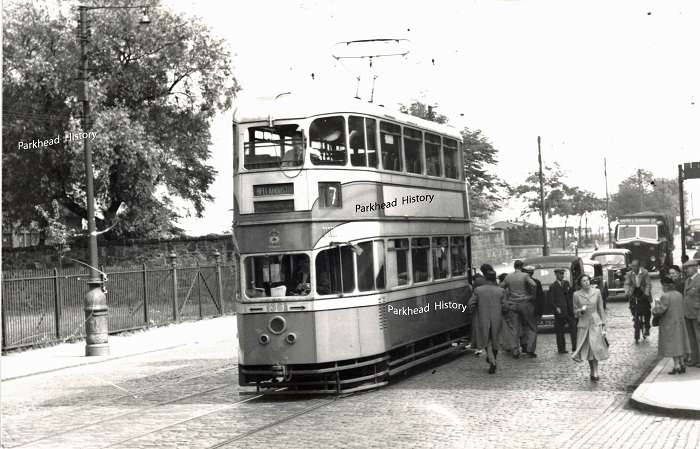 Cumbernauld Road opposite the park near Aitken Street.  August 1955. 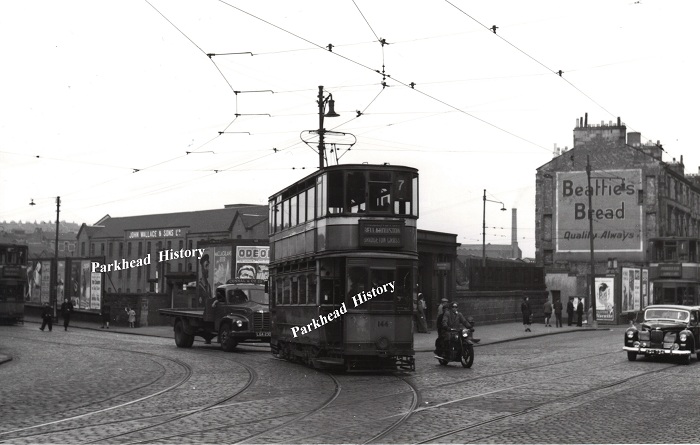 This 1954 shot of Standard Tram exiting from Cumbernauld Road onto Duke Street. 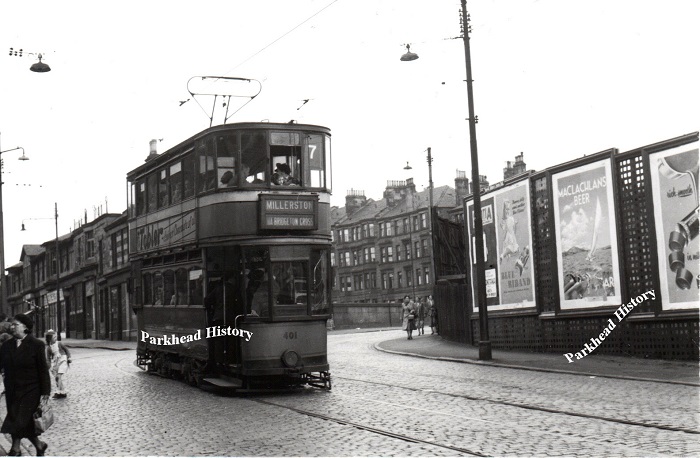 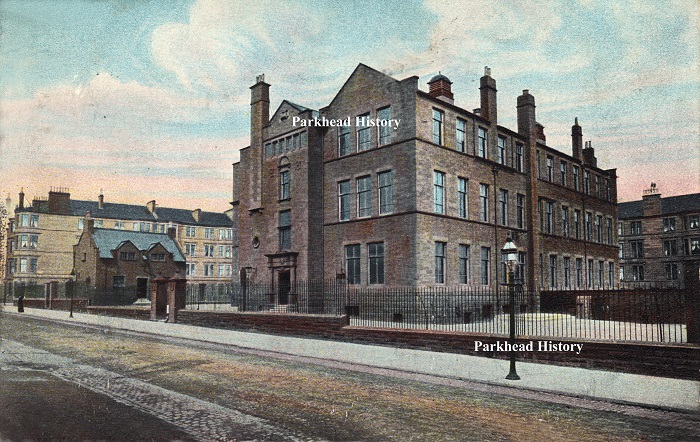 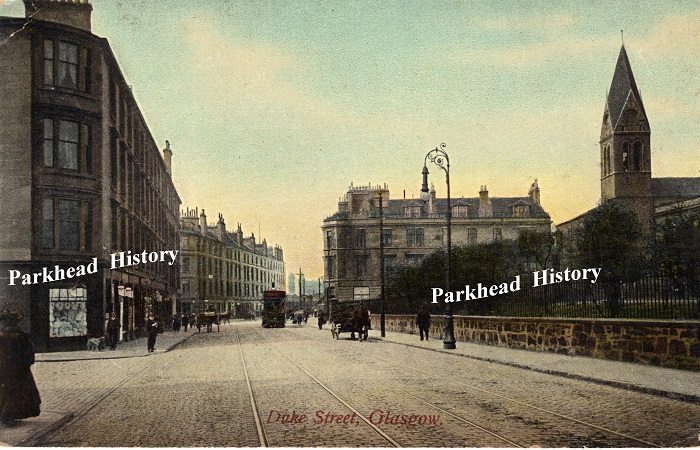 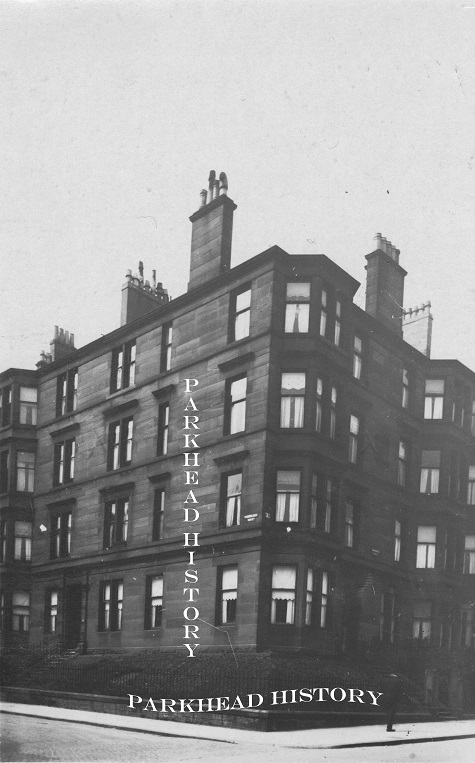 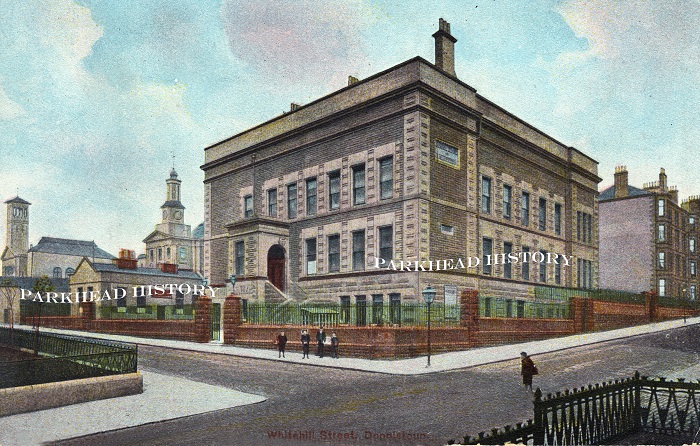 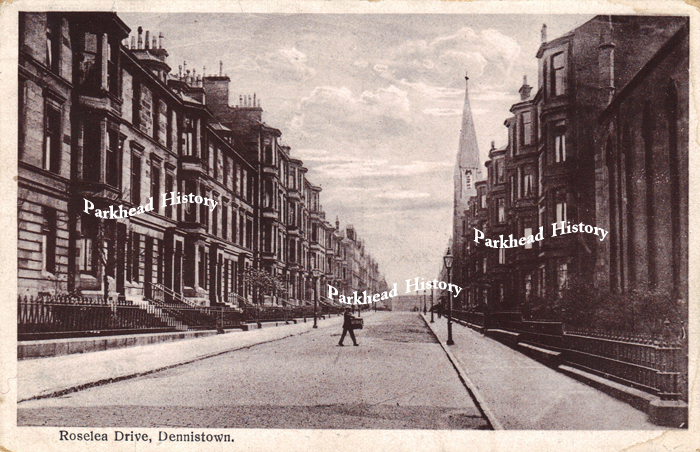 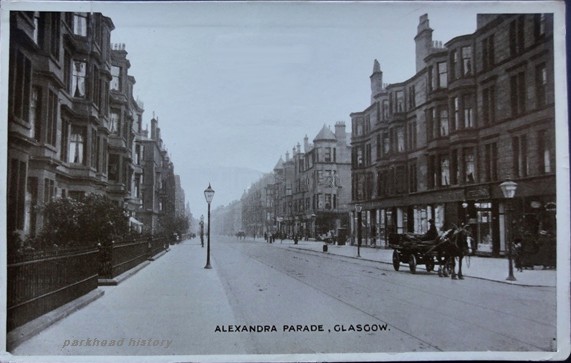 Invite to the opening at the new development at Wellpark Brewery 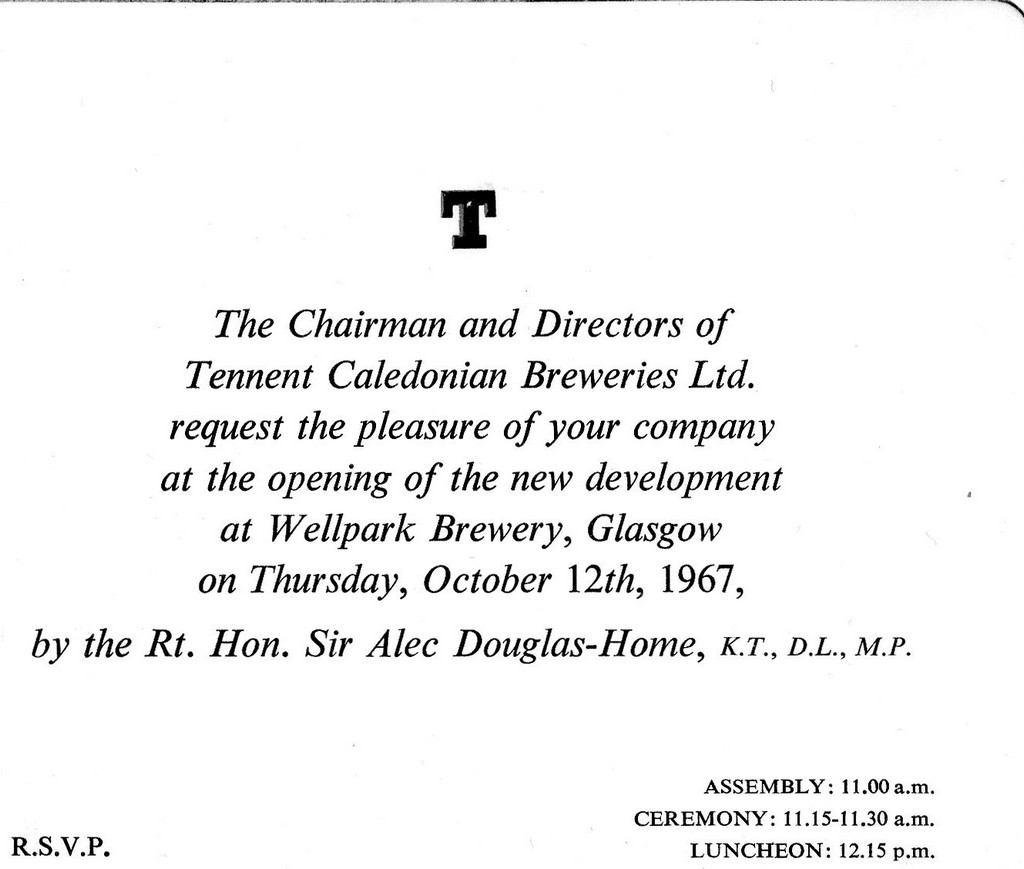