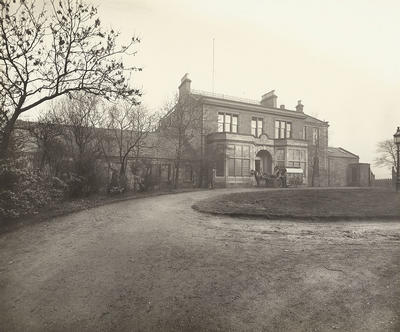 Photo and Story from The Glasgow Story

A horse and carriage at the entrance to Kennyhill Special School in 1916.

Kennyhill House was acquired by the Glasgow School Board c 1911 and opened in 1916 as Glasgow’s second special needs school. The original villa was extended forming a courtyard behind the row of buildings pictured here.

The old Kennyhill estate covered ground now occupied by Alexandra Park with this villa at its southern edge, facing what is now Cumbernauld Road. At the beginning of the 21st century Kennyhill is a secondary school for pupils with moderate learning difficulties.

These photos were taken from The bystander 1905 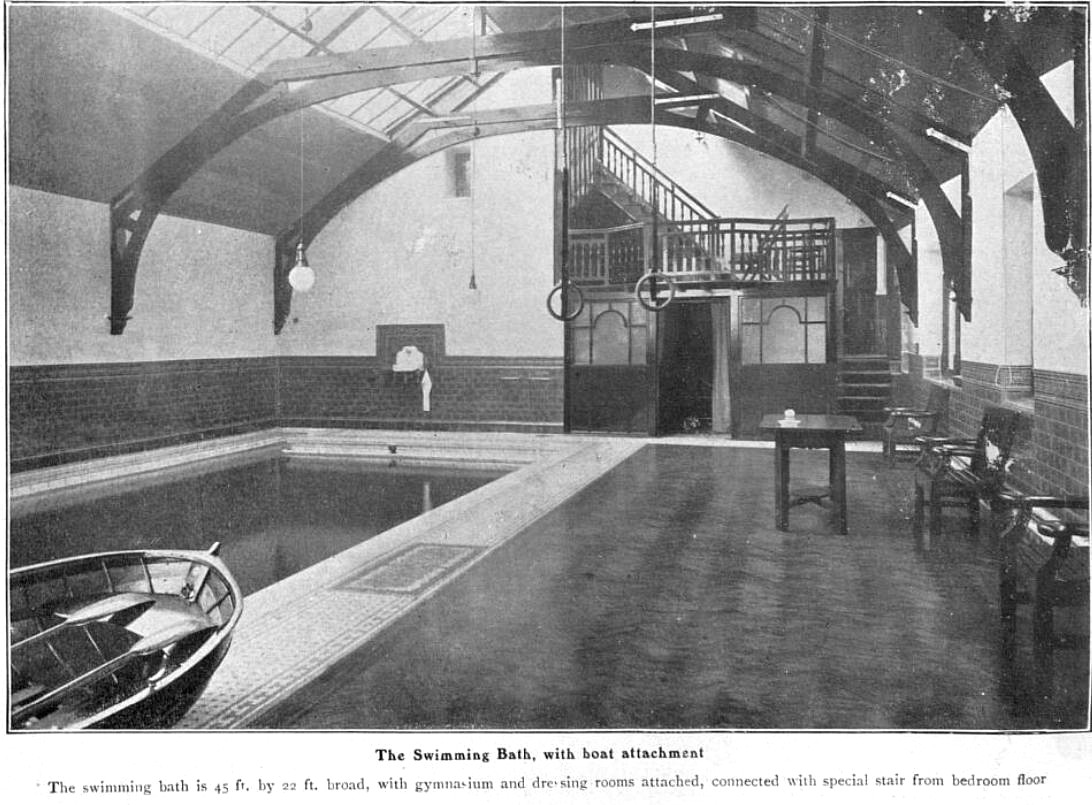 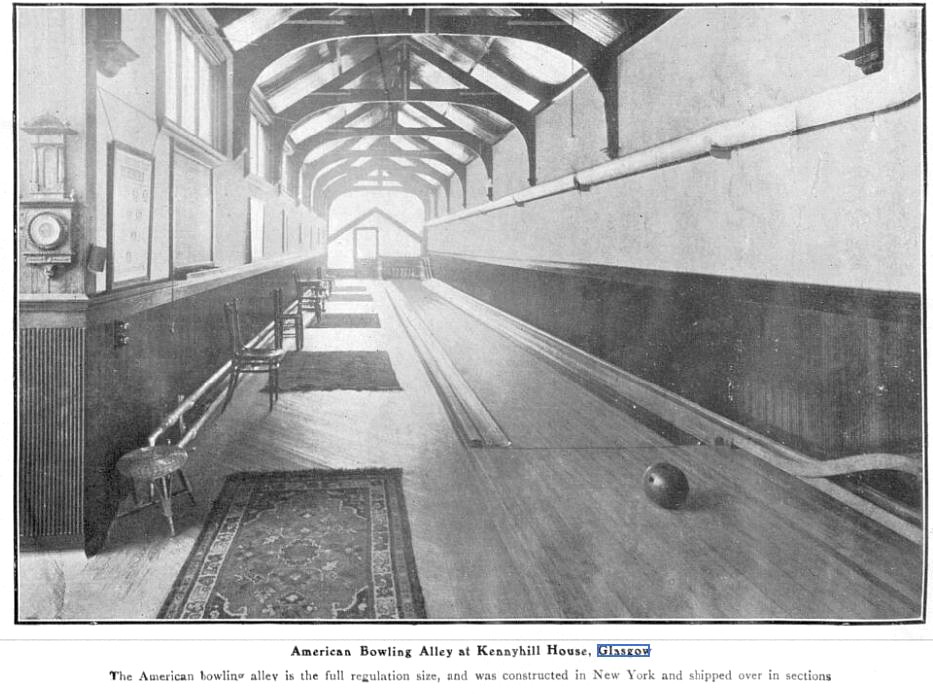 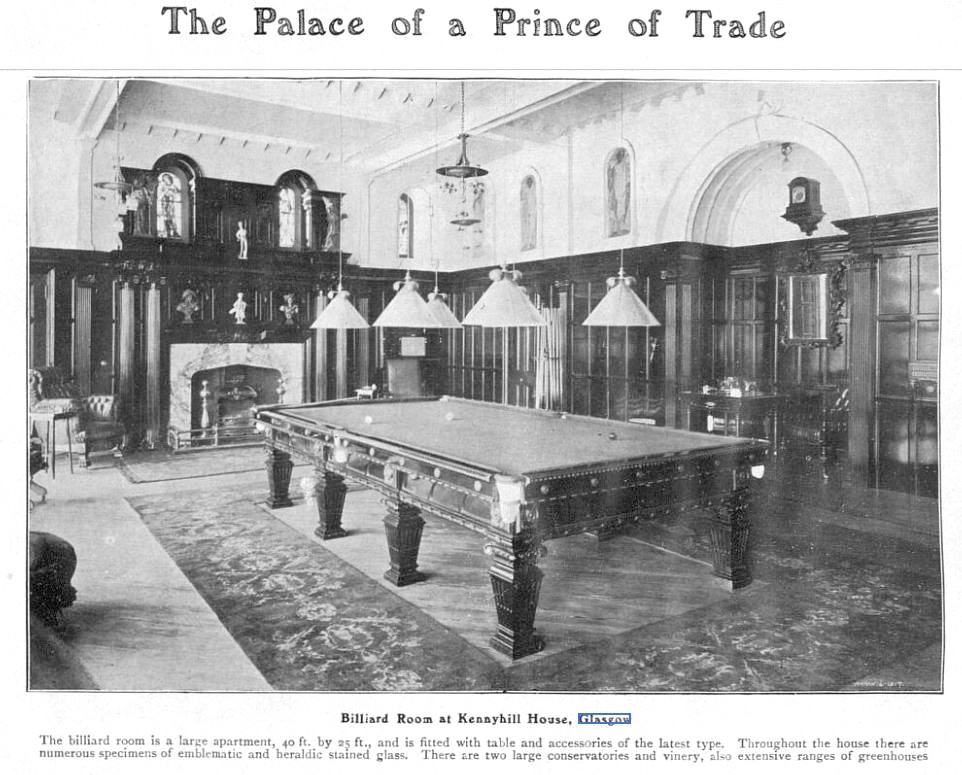 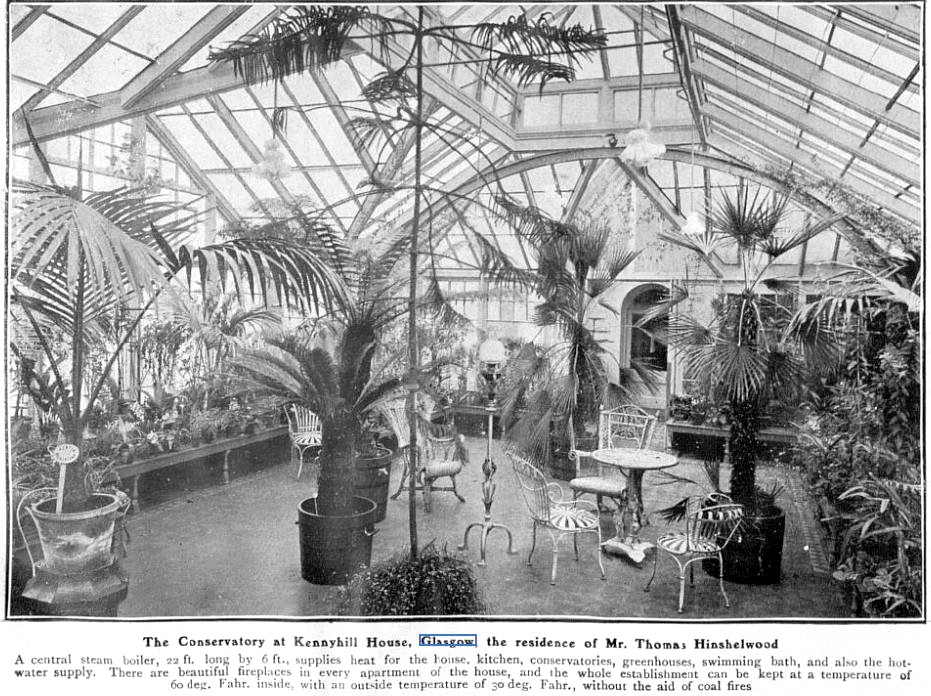 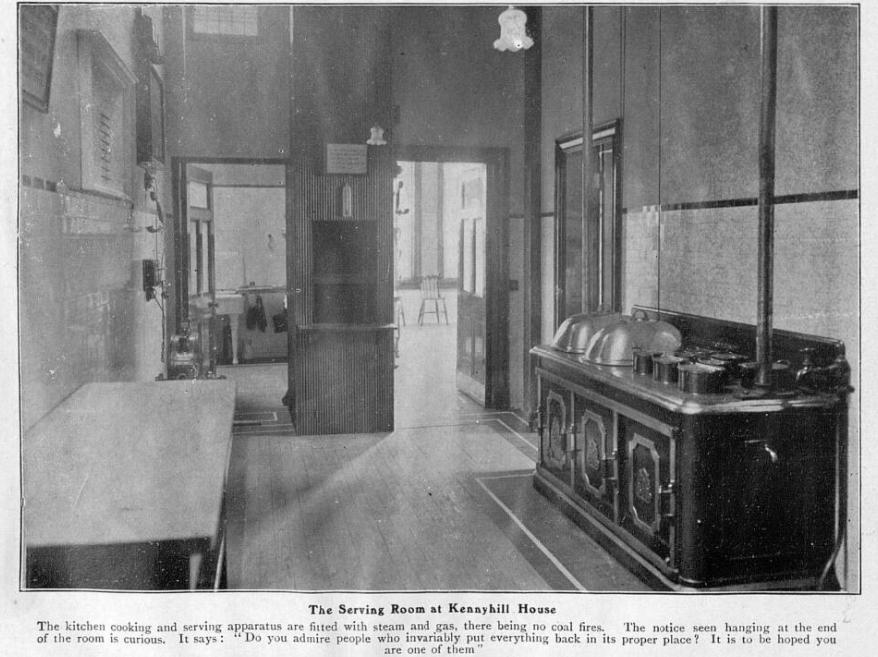 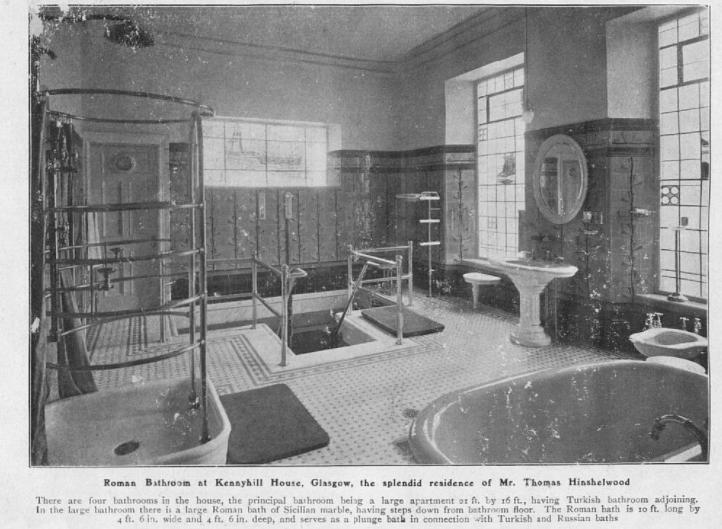 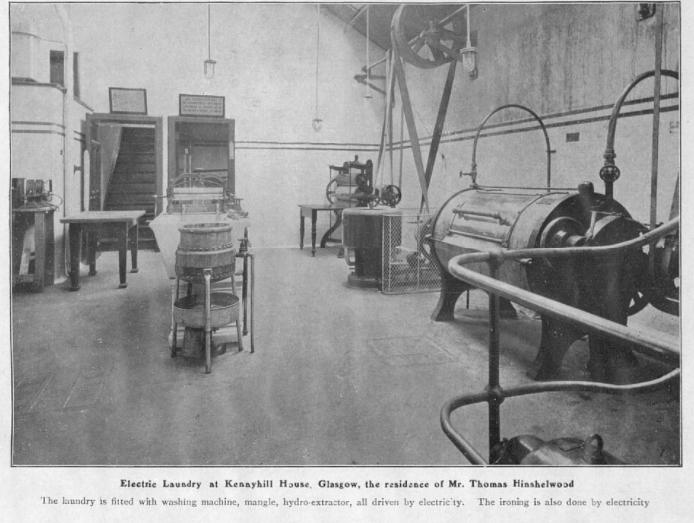 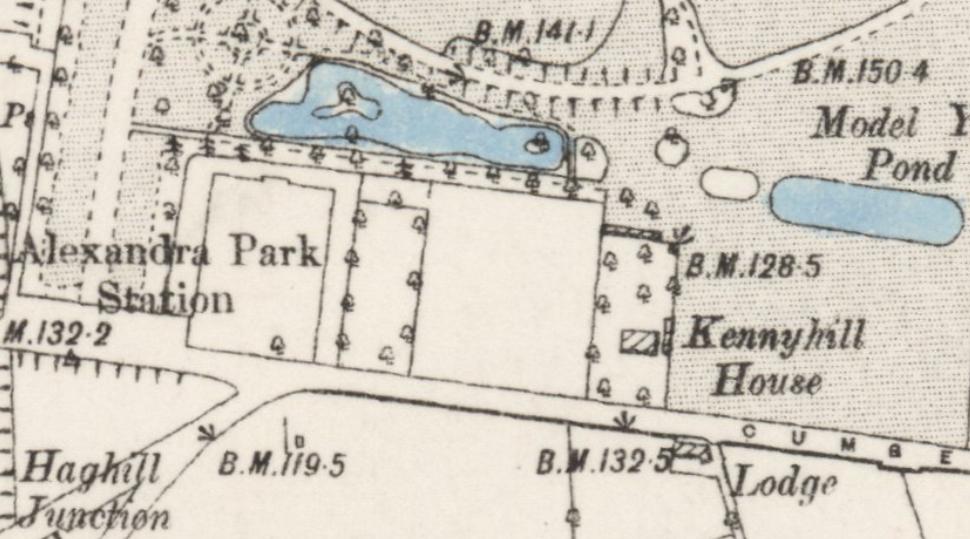