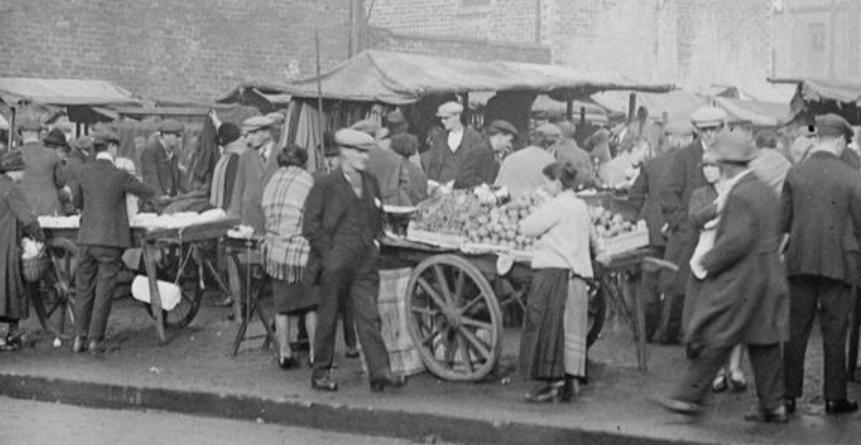 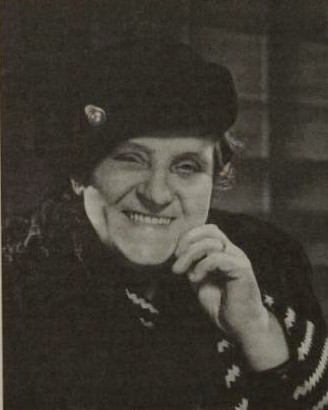 Maggie McIver (nee Russell) married James McIver in 1888 and they had 9 children.  Maggie was born in Galston, Ayrshire.  Her father, a policeman, transferred to the Glasgow force and the family lived in Bridgeton, where Maggie attended Boden Street School.

Maggie’s career started accidentally when she was asked to look after a hawker’s barrow at Parkhead Cross.  The hawker was gobsmacked to find Maggie had not only looked after the “barra” but had started selling from it and was doing a roaring trade.

Within a year Maggie had her own stall, and at the age of 14 was selling fruit to theatre queues at night.  Later she progressed to selling fish in the morning and fruit the rest of the day.

When she married James McIver in 1888 they started a small fruit shop in Main Street, Bridgeton, adjoining the old Star Picture House, and bought a pony and trap.  They later moved to Green Street and then Marshall Lane in the Gallowgate.  They had an idea to hire out “barras” to street traders at 1/6d per week and soon had over 300 barrows in their yard at the Gallowgate.

The 1914 War interrupted progress, and James McIver joined the army, leaving Maggie to run the business, where she was well known for her ready wit and shrewd ability as a dealer in horses and property, while expanding her business in the hiring of barrows.  After the First World War, they bought land in the Calton between Gibson Street and the Gallowgate where, in 1921, they started the new Barrows Market.  They sold everything from furniture to a needle.

By 1926 the market was a covered venue due to the Scottish weather.  Maggie is said to have felt sorry for the traders who went looking for goods to sell, then taking their wares to the “Steamie” to wash them to make them saleable to the public, only for them to get soaked again by the rain.  She decided the market should have a roof.  She had a skeleton building erected in Moncur Street and replaced the barrows with stalls.  The biggest market in Britain was born.  They were open until midnight every Saturday and, when everyone had packed up, the McIvers started clearing up, as Maggie would not let anyone complain they had left a mess.  In 1928 it was a fully enclosed market and electricity had been installed. 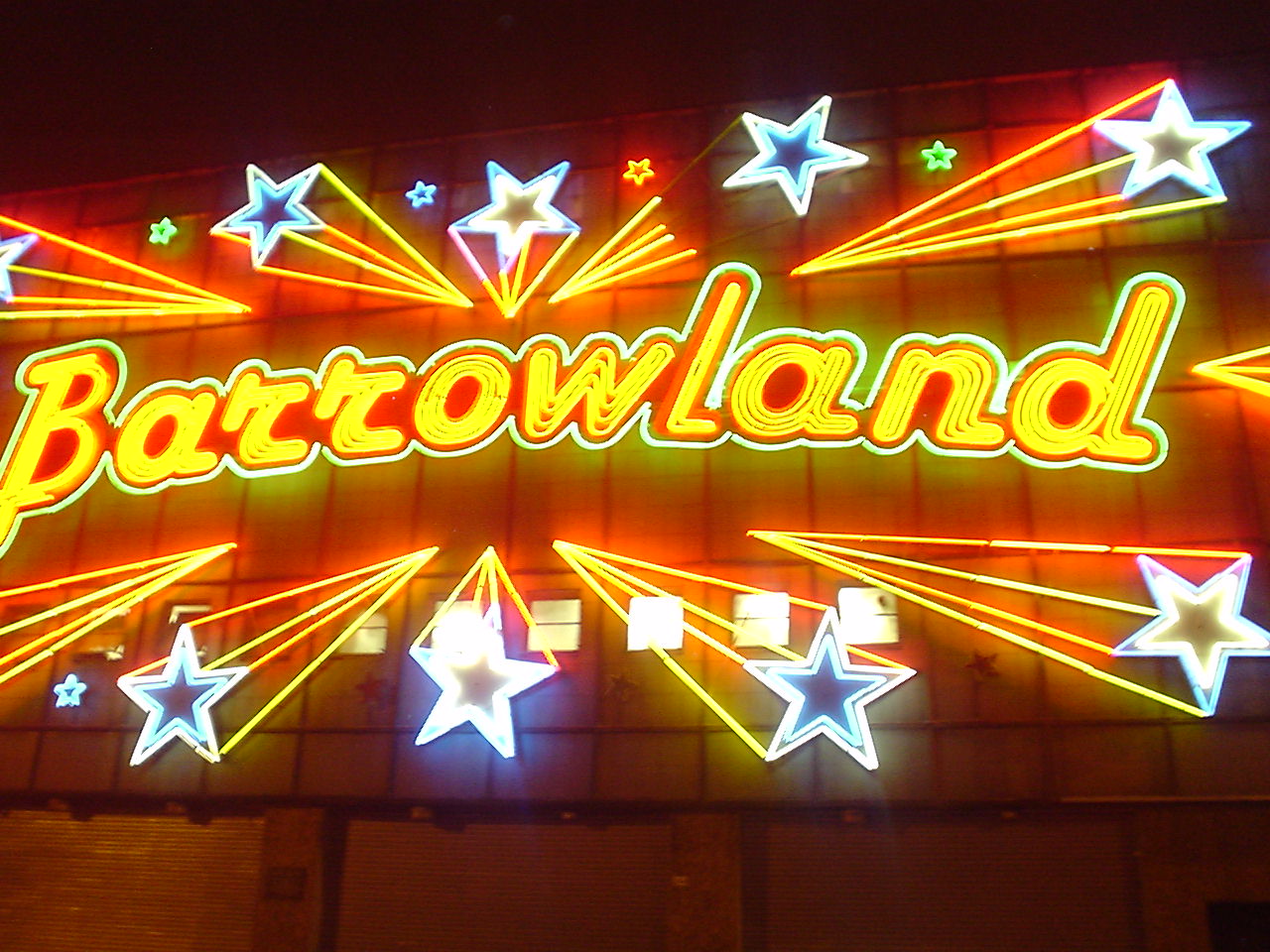 After James died in 1930, Maggie’s next venture was to build a function hall above the market, as for many years she had been organising functions for the market traders and hawkers every year.  They enjoyed the dinner of soup, steak pie, and a sweet and a cup of tea, then at 11 o’clock another cup of tea and two cakes.  It is said they enjoyed this more than the dance.

Like all her other ventures, the function suite was a great success and Maggie hired it out, but later decided to run the place herself and the Barrowland Ballroom was born on Christmas Eve 1939.

By the time the Second World War started, the Barrowland was well known as the place to be.  Couples waltzed and tangoed the night away until the GI’s came with the jive.  The famous Lord Haw Haw even mentioned it in his broadcasts and the McIvers were asked to take down the famous sign as it was considered a landmark.

In 1958 the ballroom was to be the victim of a fire, but it was to rise from the ashes on Christmas Eve 1960 with a new sign taking pride of place.

Many famous band leaders have visited the ballroom, including Joe Loss.  Johnny Dankworth and Cleo Laine have also graced its stage and Lena Martell was the one-time resident vocalist.

Today it is a venue for many different bands and singers, “not all of whom Maggie McIver would have approved.”

Maggie McIver died the year her beloved ballroom burned down.  Her famous words are an inspiration to us all:

“Work hard and keep the heid”

Glasgow City Council have honoured Maggie McIver by naming one of the gates to Glasgow Green “Maggie McIver’s Gate”.

Some Photos Of Inside The Barrowland 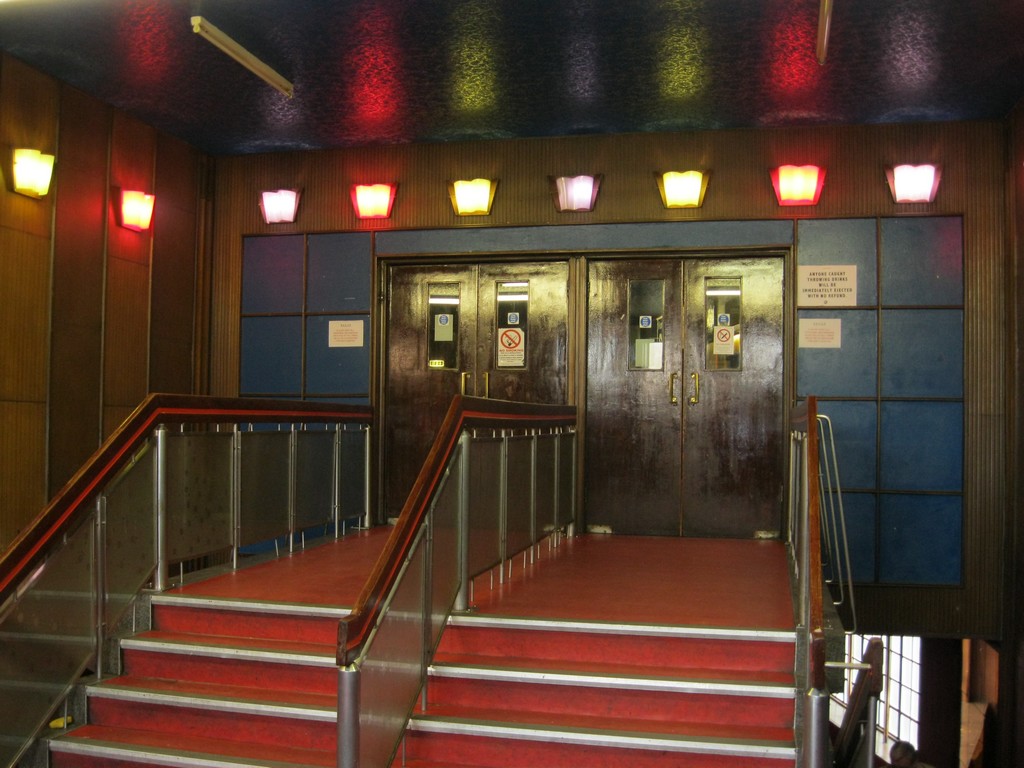 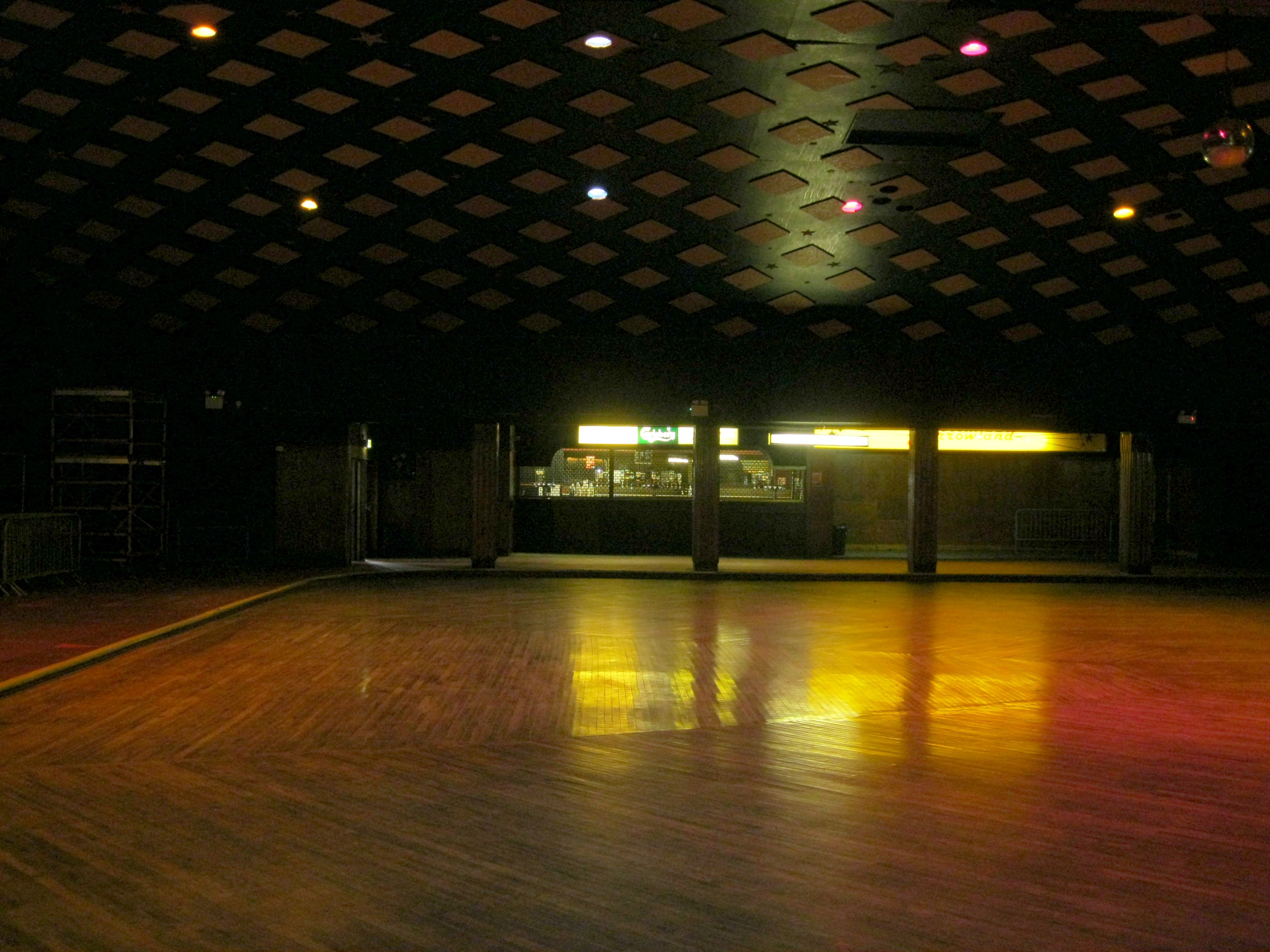 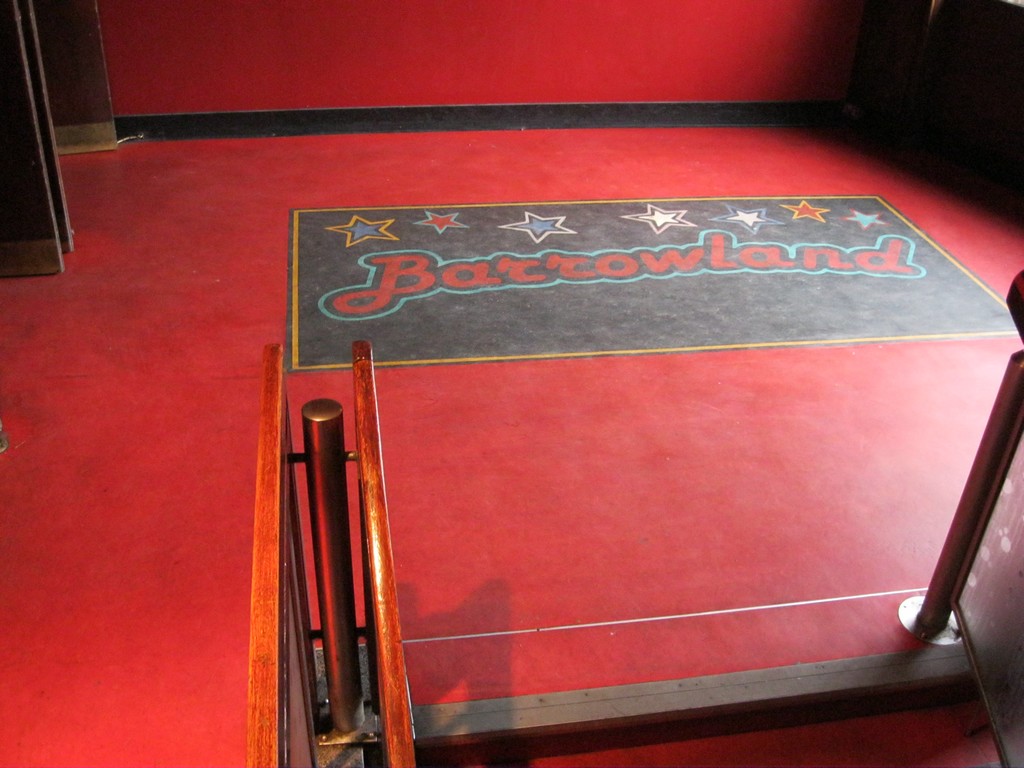 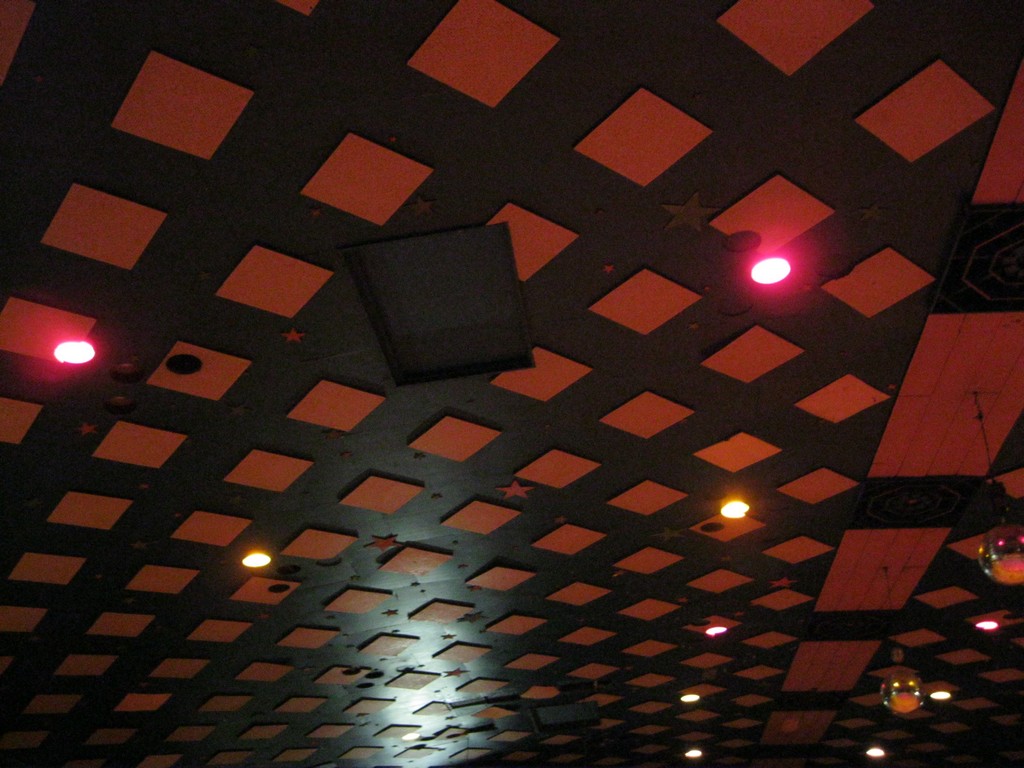 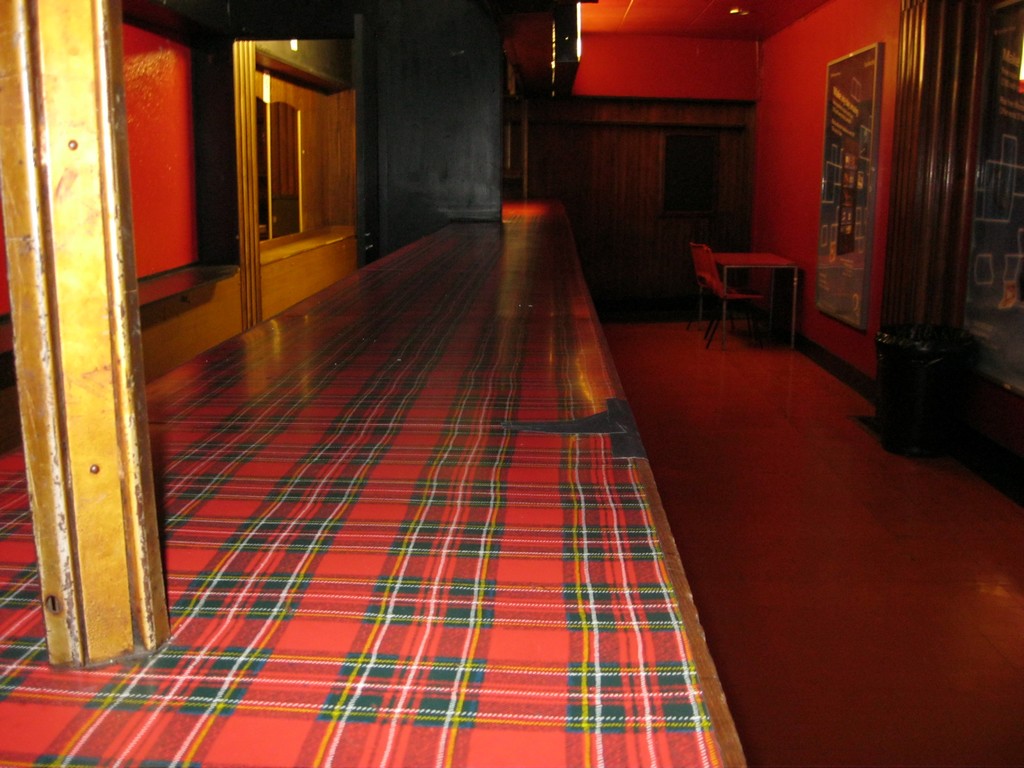 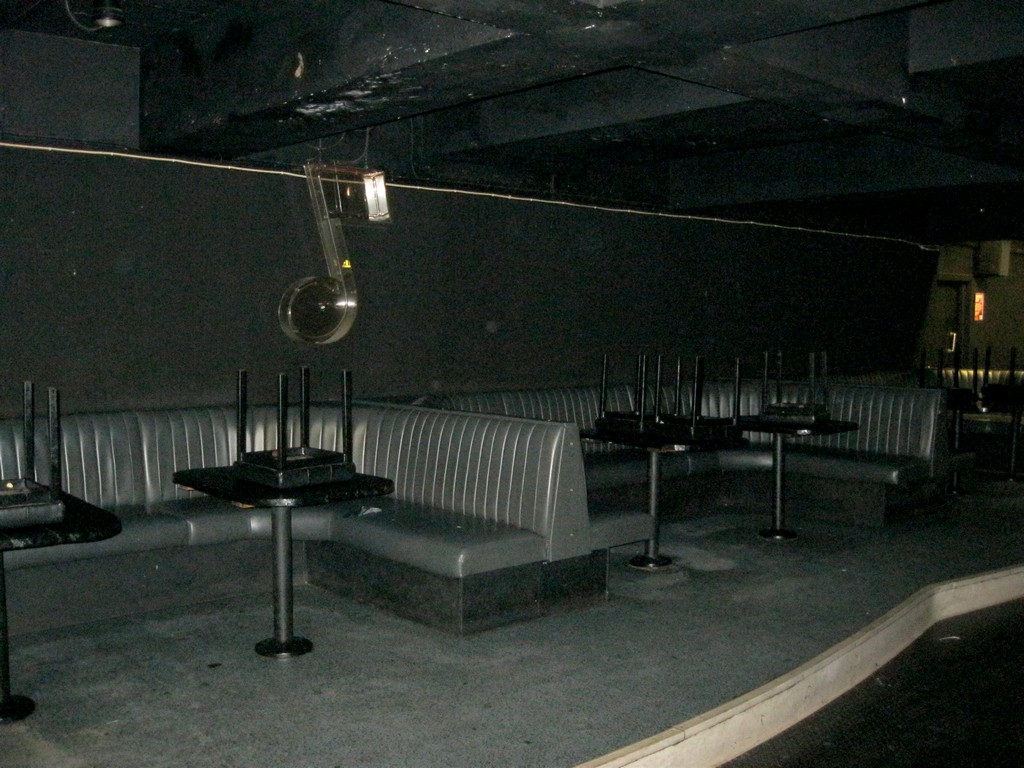 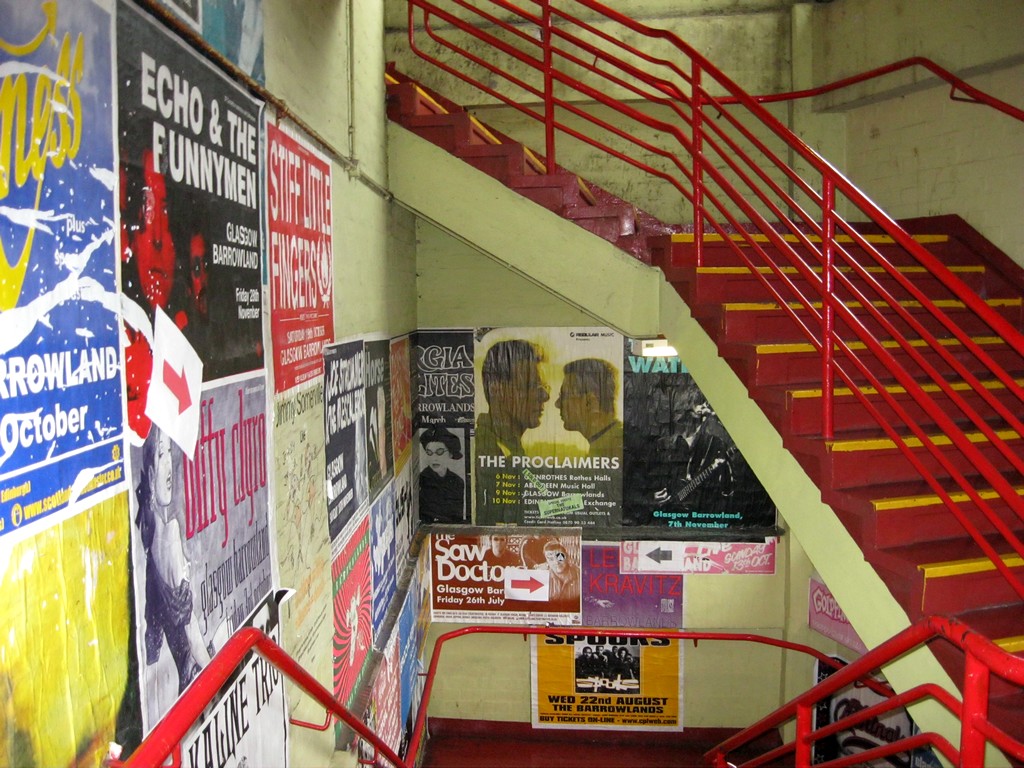 All photos of The Barrowland taken by T.McCann