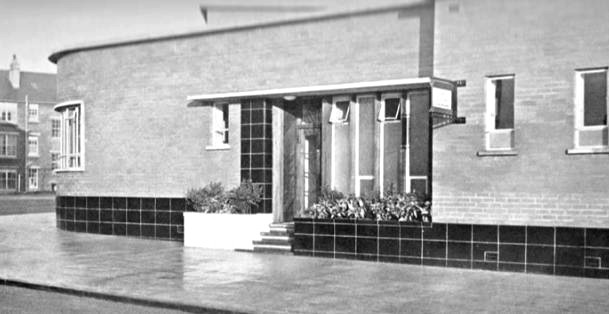 Fire Station, which was in a portion of the Miners Welfare Institute at 43 Corbett street to close. When the station opened in 1952 it was the first fire station in Scotland to be built without housing above the station,housing that was allocated to serving  firefighters (although the men were not allowed to serve in the station where they lived). The station was designed with all necessary services for independent operation. It contained a three-bay appliance room,set back at an angle at the junction of four roads, this situation giving appliance drivers a clear field of view in all directions as they leave the station. And also offers offices ,dormitoties,billiard and quiet rooms,recreation room dinning rooms kitchen ete.  Engine repair, machineand paint shops with subsidiary buildings containing plumbers and joiners shops together with a hose tower and heating chamber. 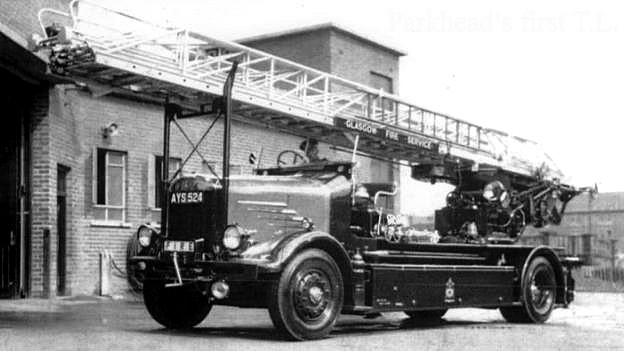 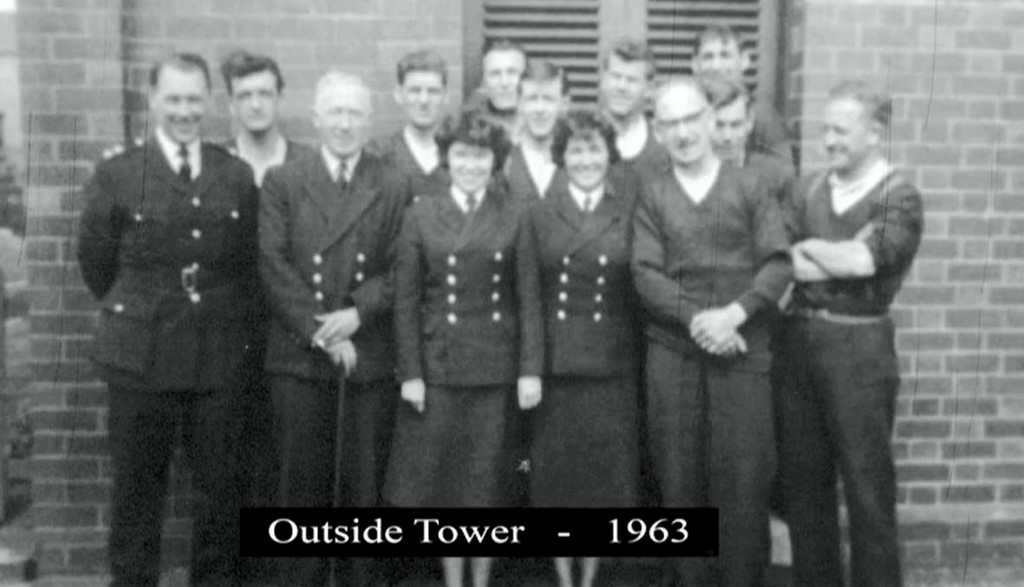 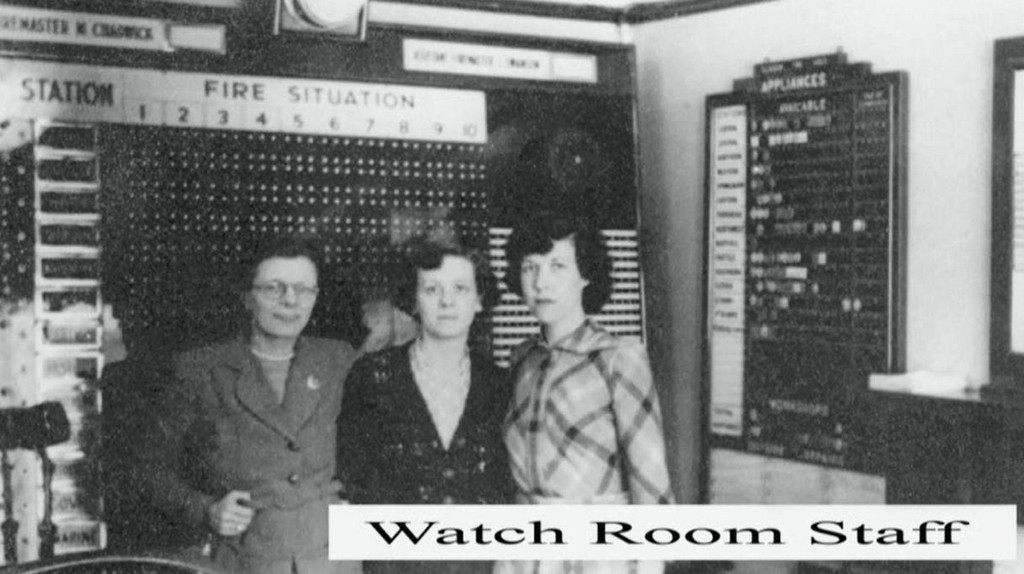 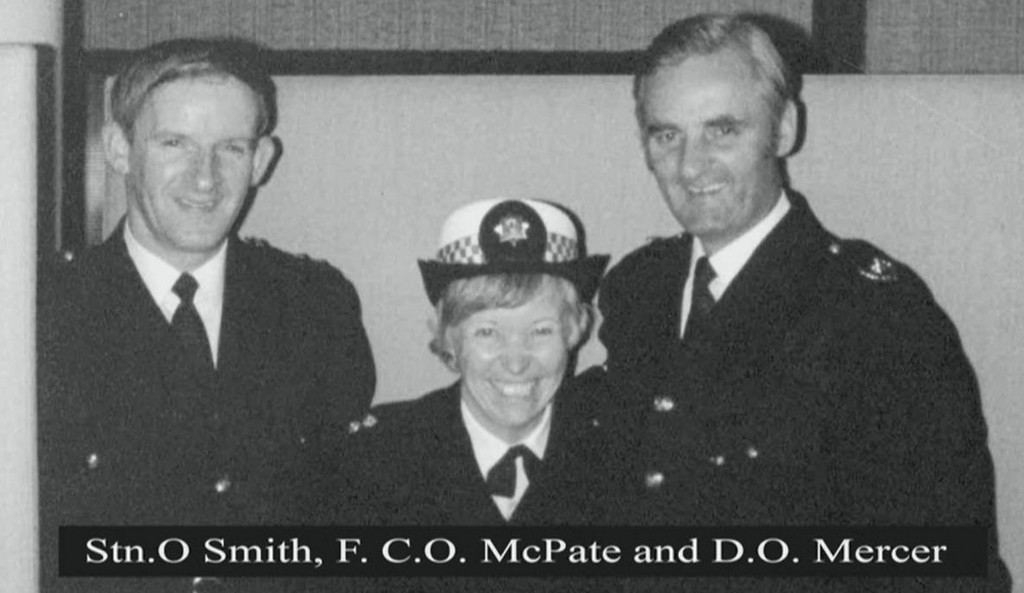 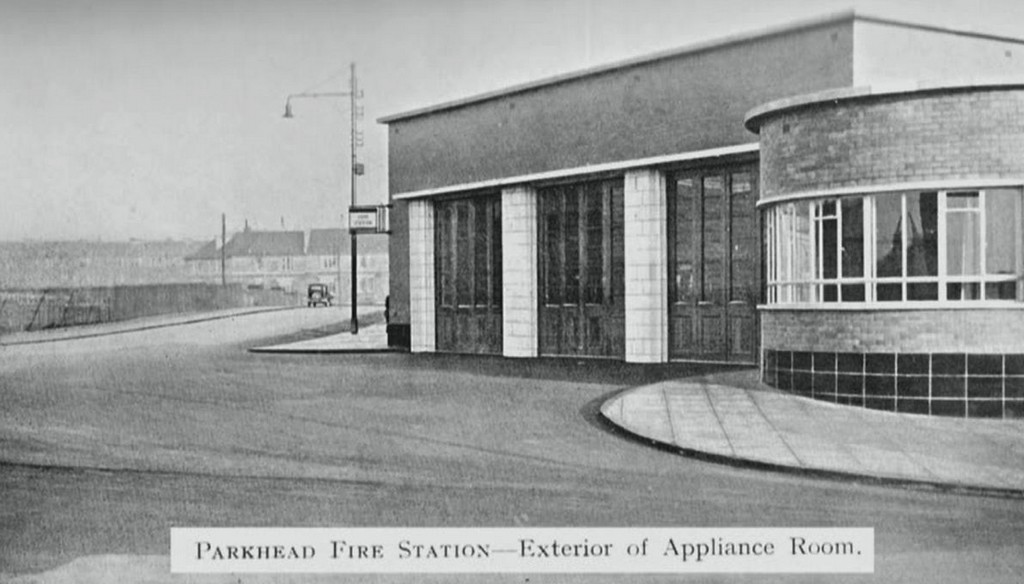 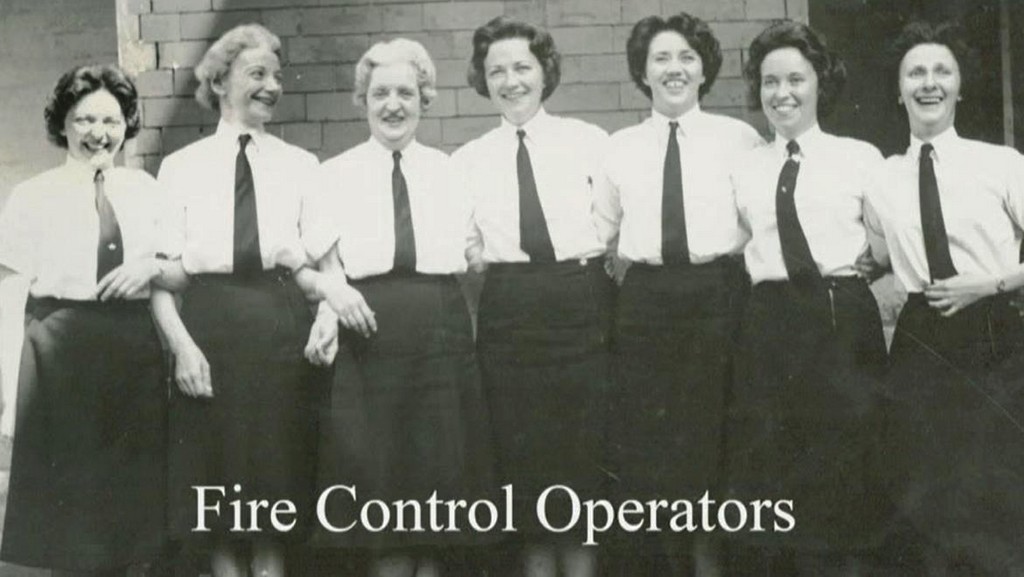