Below is some of the bone shakers that served Glasgow so well through times gone by. 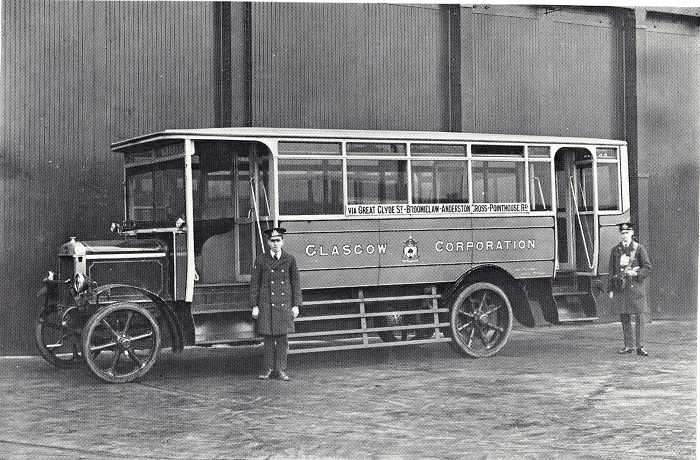 Commer 40 HP: From 1924.  This bus was supplied by Norfolk Coachworks of Keppochhill Road.  It was a 30 seater with dual entries and had solid tyres.  Observe how well turned out the staff were. 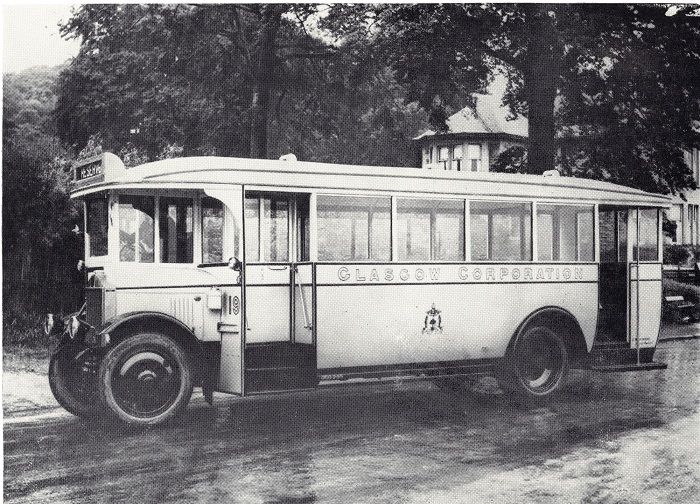 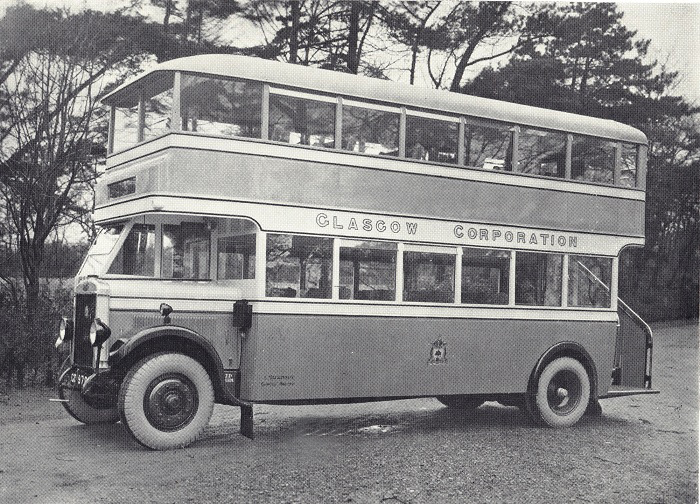 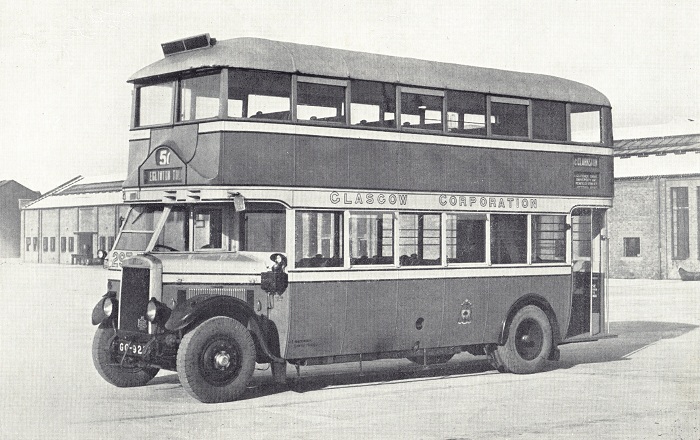 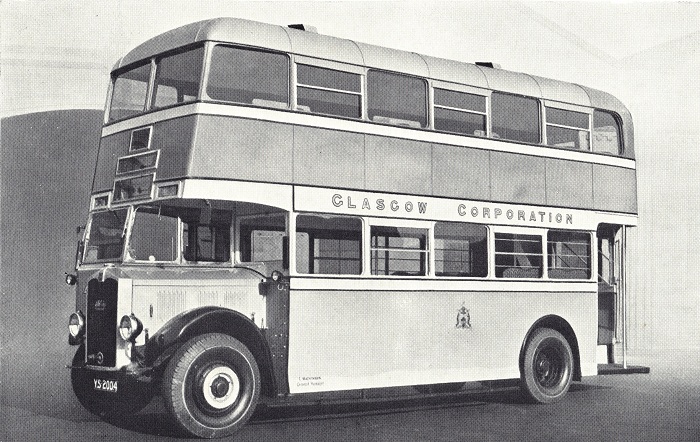 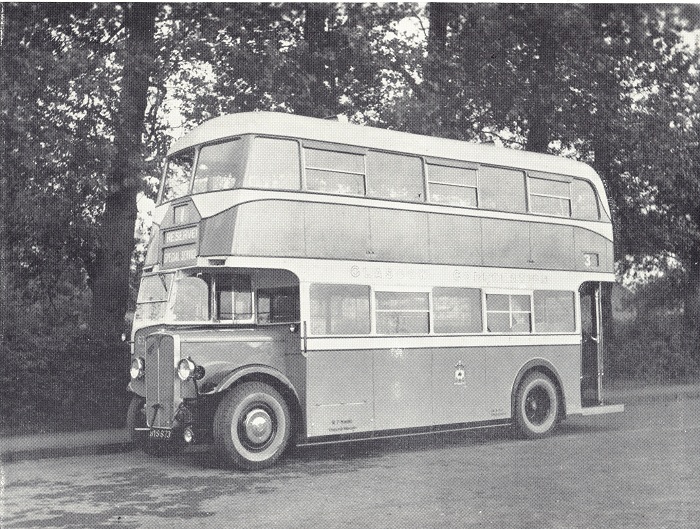 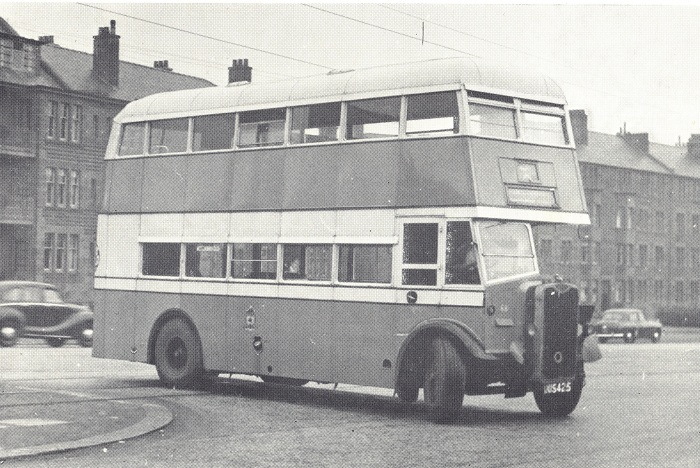 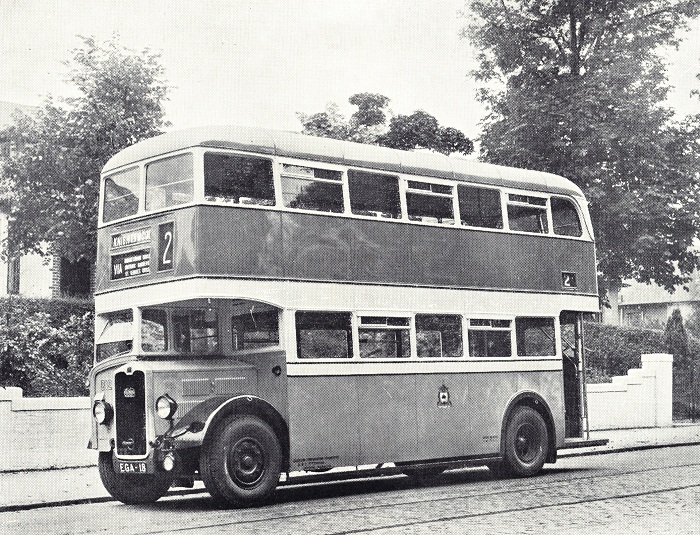 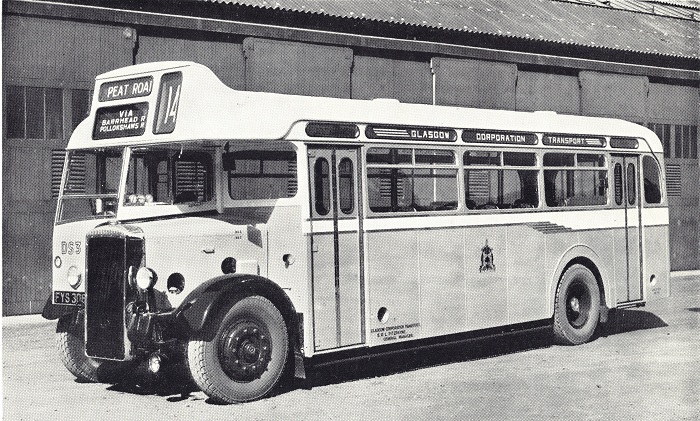 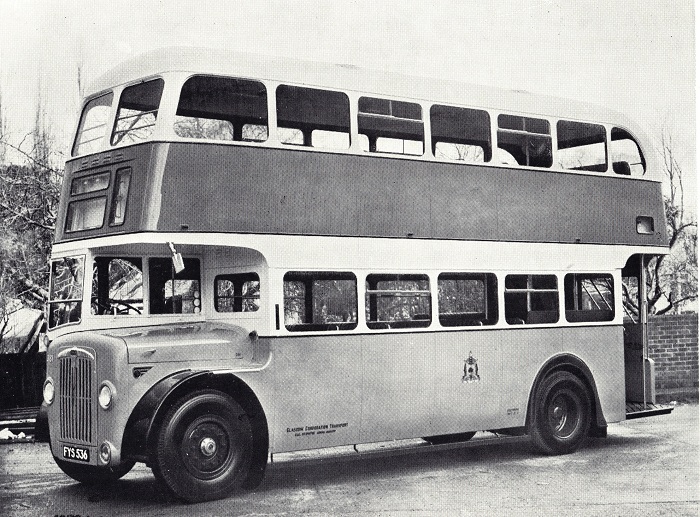 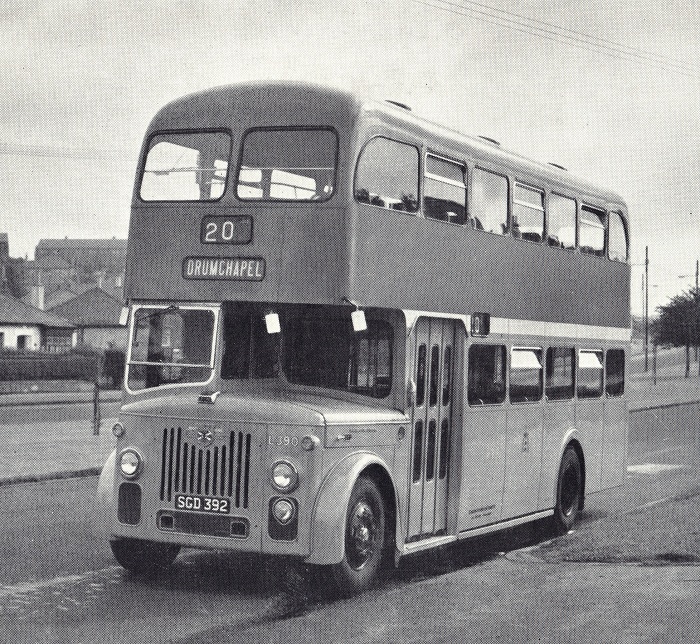 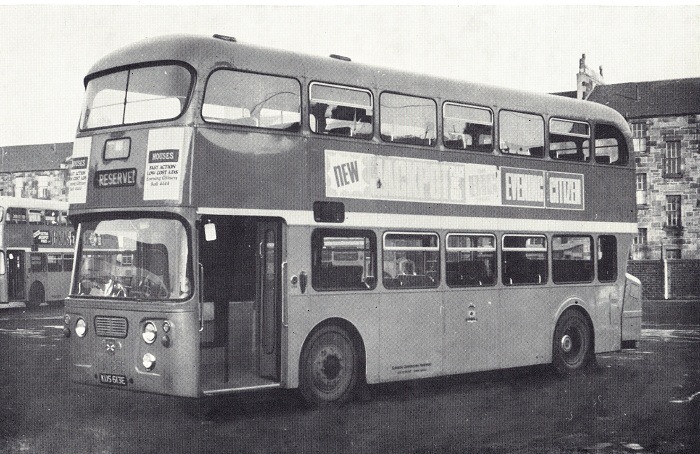 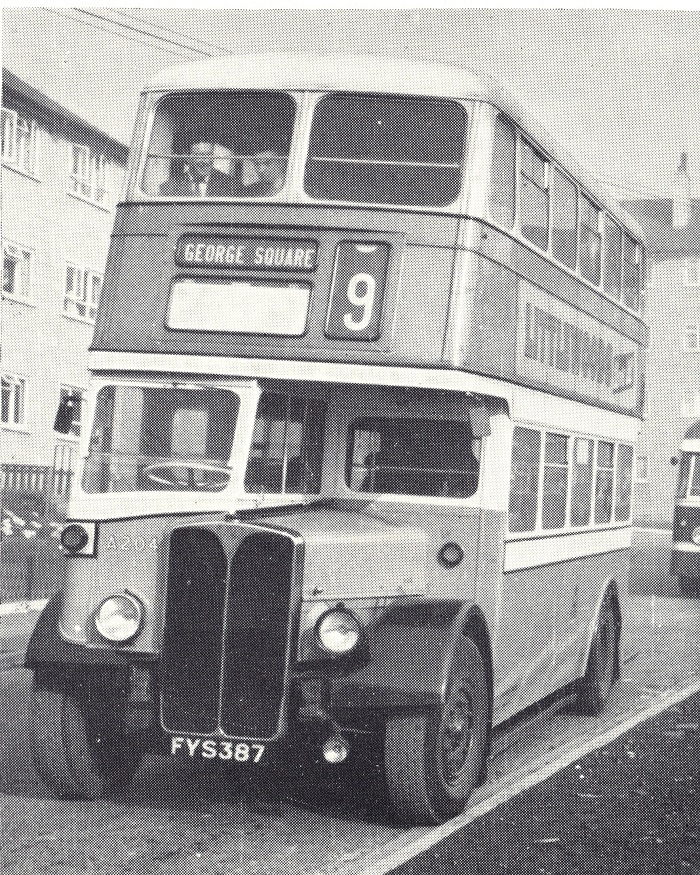 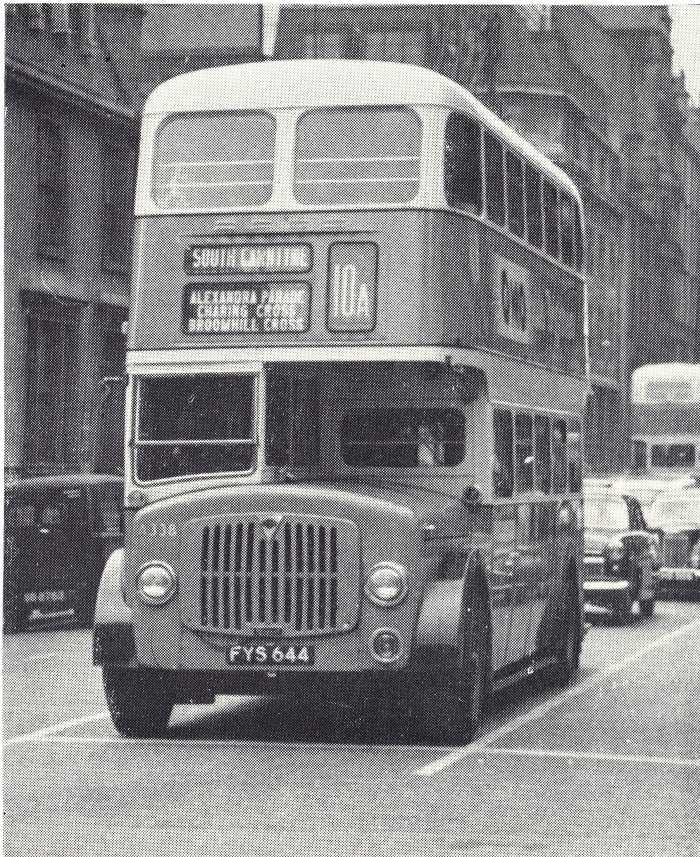 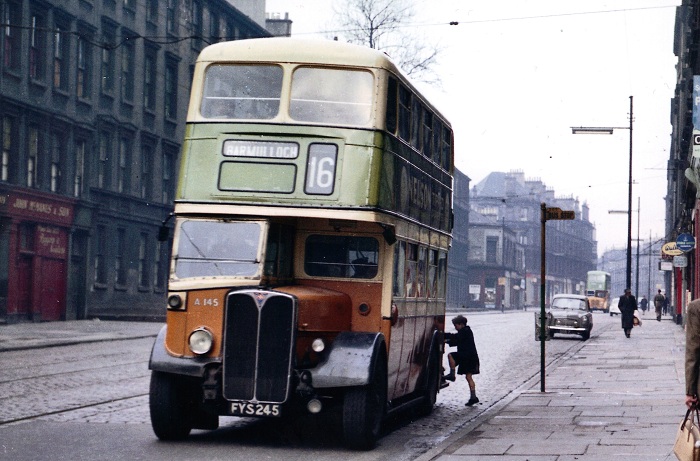 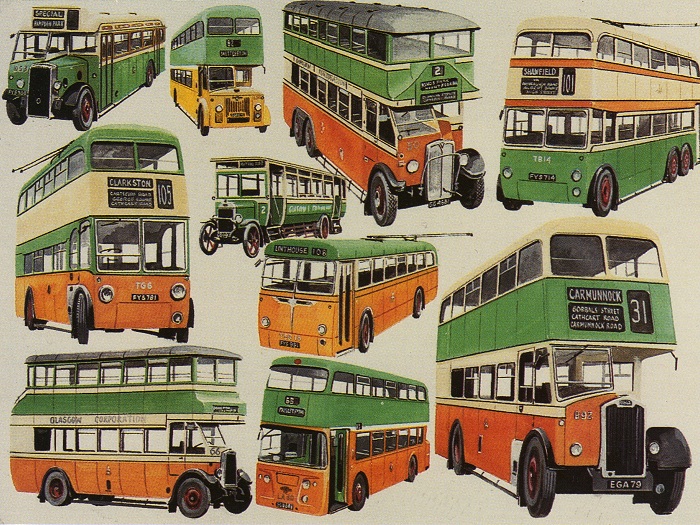 Some of the above and Trolly Buses in the colours of Glasgow Corporation.