With the possibility in mind of becoming one of the smiling ladies on a MacLean’s Toothpaste advert, hundreds of Glasgow’s young ladies entered the Winning Smile contest organised by manager J.L.Lang of the Olympia Cinema. Bridgeton, and run in conjunction with MacLean’s.

From the entries, Manager MacLean, a representative of the toothpaste company, and the editor of the Eastern Standard selected what they considered the best ten smiles.

Slides were made of the ten lucky ladies and were shown on the screen of the cinema for one week during which patrons were asked to give their opinion of the best entry by voting.

When the difficult task of counting the votes had been completed it was found, much to the satisfaction of manager Laing, that three young ladies from Bridgeton had topped the poll.

On Thursday evening the prizes were presented to the young ladies by Miss Elizabeth Bridges, this year’s Charity Queen.

When introduced by Manager Laing Miss Bridges received a tumultuous welcome from the audience. 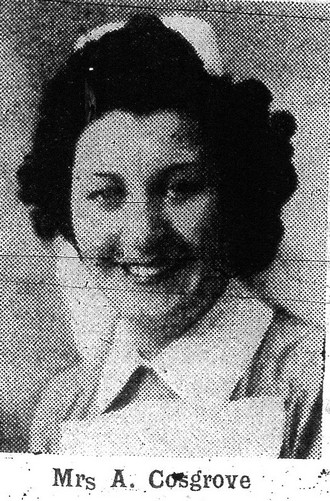 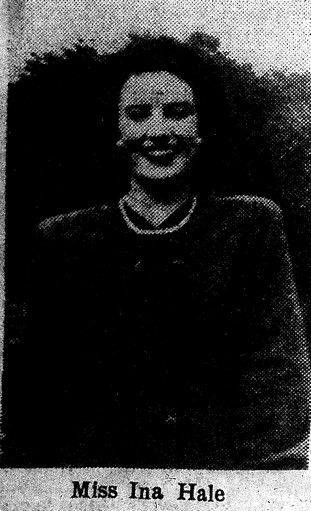 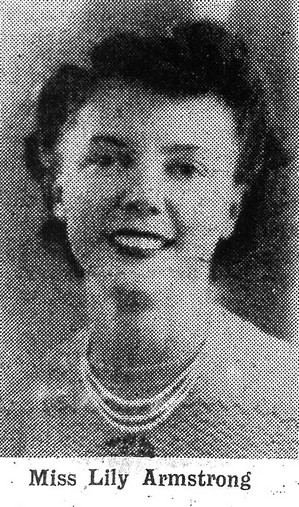